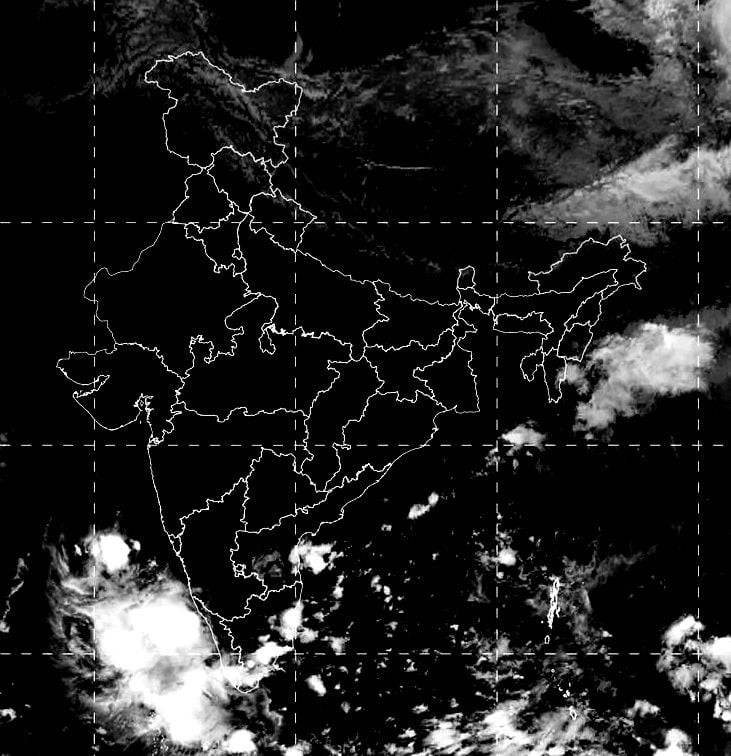 Bhubaneswar: The south-west monsoon has begun to retreat from Odisha, said the India Meteorological Department in a release on Tuesday.

According to the IMD, the monsoon has retreated from some parts of interior districts of Sundargarh, Sambalpur, Keonjhar and Mayurbhanj on Monday. As the conditions are favourable, it is expected that the monsoon will completely retreat from Odisha in the next 48 hours.

The IMD, however, said there will be light rain or thundershower at some places in Ganjam, Gajapati, Kandhamal, Nayagarh, Khurda, Puri, Jagatsinghpur and Koraput districts on Tuesday afternoon.