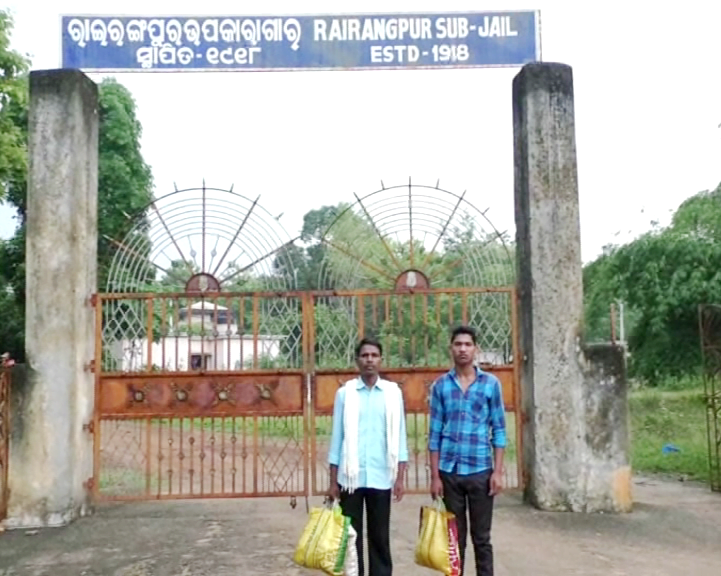 Rairangpur: Badampahada police station officer-in-charge (OIC) Shashadhar Sethy has been transferred to SP office over lapses in probe in a murder case.

According to sources, Sanjay Nayak and his father Mangala Nayak of Badampahada in Mayurbhanj district were sent to Rairangpur sub-jail for a murder which never took place. They were arrested under the suspicion that they had killed Sanjay’s wife, Raimani Bankira, after a body of a woman was recovered from a nearby forest. The missing woman was later found alive and they were acquitted by a local court on Saturday after spend more than two months in jail.

House Concerned Over Slash In Central Assistance To Odisha