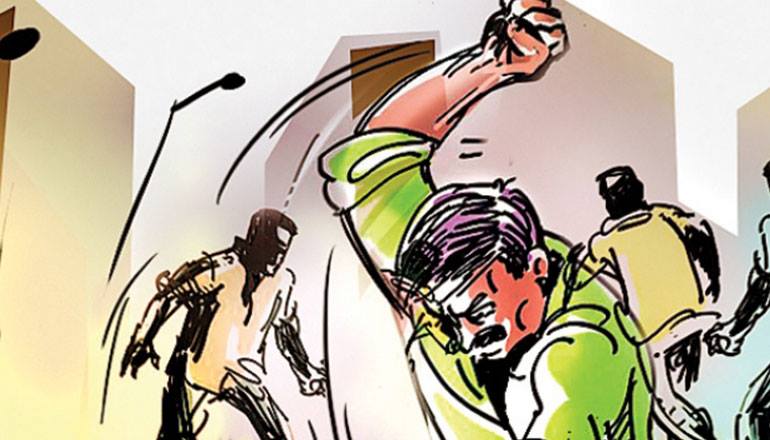 Locals of Ajmer town in Rajasthan assaulted two Odisha policemen when they were trying to bring a cheating accused on transit remand.

The accused was identified as Mahaveer Prasad Mali, a director of LPM Engineering Private Limited in Ajmer.

According to police, the proprietor of Bhubaneswar-based Mohadadhi Cement Product, Mitra Mishra, had lodged a case against Mali and two other LPM directors. She complained that the three had taken Rs 27.66 lakh from her for supply of some machinery, but later reneged on the agreement and also refused to refund the money.

When Mali was brought out of the office, the firm’s workers assaulted the three policemen to prevent them from taking him.

On being informed, a local police force rushed to the spot, rescued the policemen and brought them along with Mali.

Ajmer police have registered and arrested nine persons in this regard.

Meanwhile, Mali was produced in an Ajmer court, which granted permission to take him to Bhubaneswar on transit remand.

Another From Odisha In RBI Top Brass; Michael Patra Is Deputy Governor