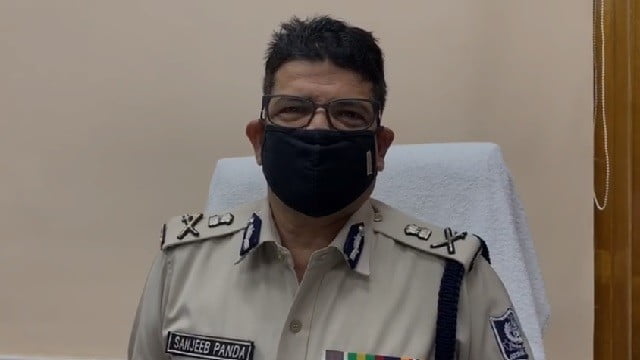 A four-member probing team headed by Additional SP Prasant Ku Bisoyi is on its way to take charge of the investigation from Balasore SP Sudhanshu Mishra, the CB tweeted.

As per the order of @DGPOdisha, Crime Branch will take over investigation of Chandipur PS Case No. 76/2021. A four member probing team headed by Addl SP Prasant Ku. Bisoyi is heading to @SPBalasore to take charge of investigation.

Based on intelligence inputs, a special team of Odisha police led by IG (Eastern Range) Himashu Lal had apprehended the four on Tuesday.

Preliminary investigations had revealed the four were honey trapped for information on activities at the test facility. They had first received messages from the agents on Facebook Messenger and thereafter started talking via WhatsApp via voice and video calls.

The IG had then told the media that they would take the assistance of the Crime Branch, which had earlier investigated the Iswar Behera case.

A contractual videographer, Behera was arrested on January 23, 2015, for sharing sensitive photographs of ITR with Pakistan’s intelligence agency ISI.

On January 30, 2015, the Odisha government directed the Crime Branch to probe his activities. A three-member crime branch team led by an officer in the rank of an additional superintendent of police had probe his linkages both within Odisha and outside.

He was sentenced to life by a court in February this year.

Chandipur has two units of DRDO – Proof and Experimental Establishment (PXE) and ITR from where a number of missiles and ammunition are tested.

Outlook Group Editor-in-Chief Ruben Banerjee Shown The Door; They Knew This Was Coming

Idital Paintings Take A Leap From Homes Of Saora Tribals To…