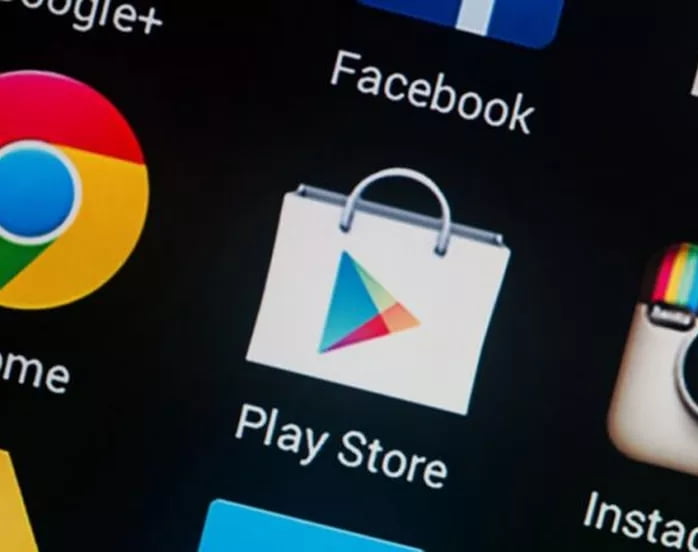 Bhubaneswar: With various illegal loan apps on Google Play Store harassing the loanees, who have availed short term loans, the Odisha Crime Branch has written to Google to withdraw the apps.

In a letter to Legal Investigations Support, Google Inc in the United States, the SP, Economic Offences Wing (EOW), Crime Branch, Odisha has stated that following investigation with the information provided by Google on illegal loan apps ‘KOKO Loan’ and ‘JOJO Loan’ using Google play store, it was found that there were at least 45 such illegal loan apps in service using the platform.

“These loan APPs are not only violating Indian laws and RBI guidelines but also openly violating your policies (Google APP policy) as mentioned in your portal,” the SP said. Besides providing short term loans at very high interest rates without authorisation by RBI, these loan APPs are using illegal method of harassing, threatening, blackmailing and using extremely filthy language to extort money from loanees, he added.

The letter also pointed out the following examples of violation of the Google guidelines:

Stating that police of many states in India are investigating such cases, the SP said it has also been reported that many people have committed suicide because of illegal, humiliating and torturous activities by these loan APP companies.

Considering these points, the EOW requested Google Play Store to remove all such apps immediately. It is also requested that all such suspicious APPs should be scrutinised by the company’s own team so that the action can be taken before they commit such crime.

The SP further said during investigation of entire scam, it was found that it is the ‘anonymity’ factor of the  developer/operator of APP on the Google Play which gives scope to such illegal practices.

In order to avoid harassment of customers, the EOW suggested that no APPs should be allowed to operate in Google Play Store until they display information including name of the developer and operator of the APP, their physical address and  contact number and RBI license particulars.