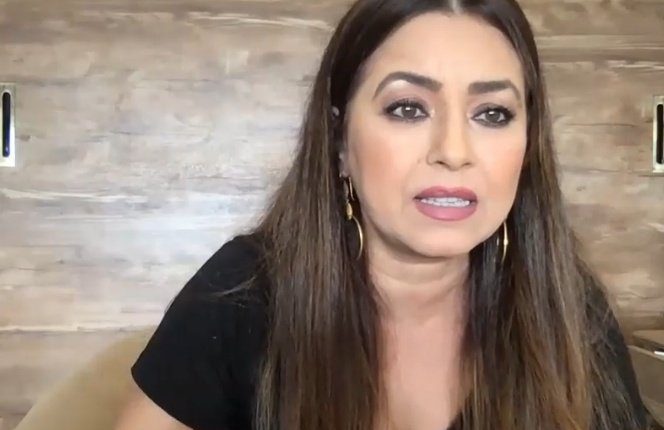 A biopsy was performed and the cancer cells were discovered. She was advised chemotherapy. She went on to narrate how her mother reacted and confirmed that she has now recovered.

Sharing her emotional story, Anupam wrote, “Story of @mahimachaudhry1 ‘s courage and Cancer: I called #MahimaChaudhry a month back from US to play a very important role in my 525th film #TheSignature. Our conversation turned to her discovering that she has #BreastCancer. What followed is in this candid conversation between us. Her attitude will give hope to so many women all over the world. She wanted me to be part of her disclosing about it. She calls me an eternal optimist but dearest Mahima! “You are my HERO!” Friends! Send her your love, warmth, wishes, prayers and blessings. She is BACK on sets where she belongs. She is ready to fly. All those producers/directors out there! Here is your opportunity to tap on her brilliance! Jai ho to her!!”

Mahima reposted the video and wrote, “Thank you dear @anupampkher for your love and support!” Genelia Deshmukh took to the comments section to show Mahima her support. “More power to you @mahimachaudhry1 (Anupam) Sir you are always amazing and someone that person to lean on.”