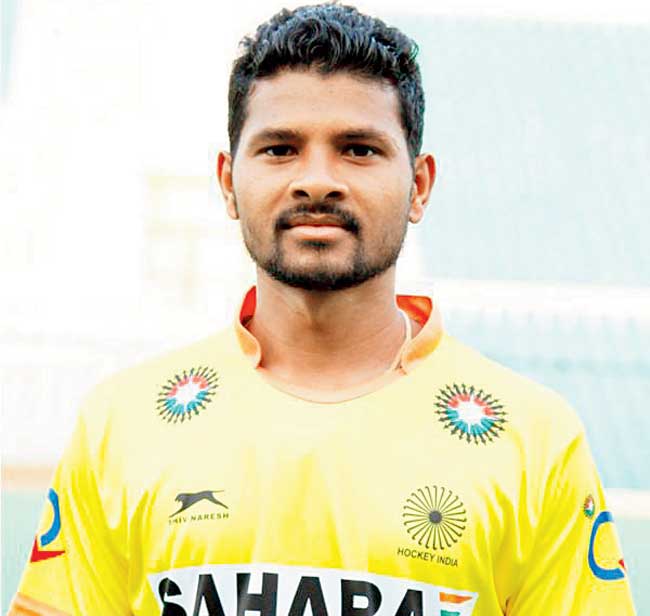 Bhubaneswar Odisha’s Birendra Lakra along with Harmanpreet Singh has been appointed vice-captains of the 16-member Olympic-bound Indian Men’s Hockey Team to be lead by midfielder Manpreet Singh.

“All three players have been an integral part of the team’s leadership over these past couple of years and have shown a lot of maturity in guiding the youngsters during these challenging times. Naming two Vice Captains we believe will also strengthen our leadership in what is going to be a demanding tournament. We are confident that together they will guide the team to success,” said Chief Coach Graham Reid.

A defender, Birendra, who was part of the London Olympic Games, had missed playing in Rio owing to major knee surgery in 2016.

Hockey India quoted him as saying that being named the Vice-Captain of the team has only made the Olympics all the more special. “Being named as a Vice-Captain along with Harmanpreet Singh is a matter of pride for me and over these past years with India, we have seen players show great mental toughness during our preparations despite these trying times. We just hope to make the hard work and sacrifices count by winning big,” he added.

India will begin their campaign in Tokyo on July 24 against New Zealand in their first Pool stage match.