Odisha Doctor Who Treated Nehru In 1964 Passes Away At 96 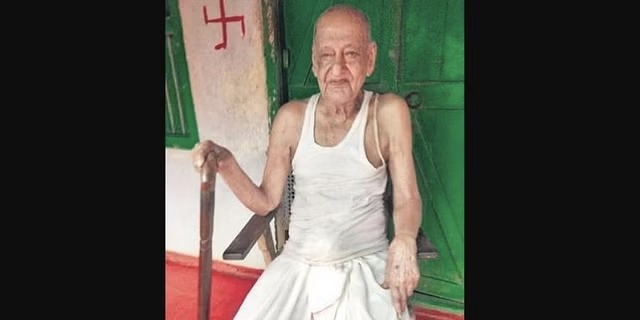 Kendrapada: Noted physician Gobinda Chandra Dash, who treated Jawaharlal Nehru in 1964 during his visit to Bhubaneswar, died of old age-related ailments at his residence in Odisha’s Kendrapada on Friday. He was 96.

He is survived by his wife, two sons and a daughter.

Dash was one of the doctors to treat Jawaharlal Nehru when he fell ill while addressing the 68th session of the Indian National Congress here on January 6, 1964. The country’s first Prime Minister had suffered a mild stroke during his visit to the state.

Dash was posted as the personal physician of the governor of Odisha. He had then requested Nehru to cancel all engagements and advised him to take complete rest for the next six days. Indira Gandhi was at her father’s side.

Nehru left Bhubaneswar on January 12 and later on May 27, the same year breathed his last suffering another stroke in New Delhi.

Dash was among the first batch of medical students of SCB Medical College and Hospital at Cuttack in 1944. After his MBBS, he worked in the Indian Army from 1949 to 1957 and was posted in Punjab, Pune and other places. In 1958, he started working in SCB and was the personal physician of the Governor from 1959 to 1964.