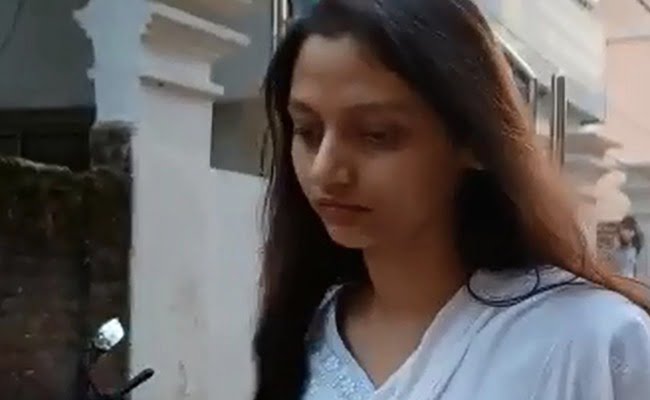 Bhubaneswar: The Enforcement Directorate (ED) on Friday questioned Smruti Panigrahy, daughter of Gopalpur MLA Pradeep Panigrahy, in connection with the monetary transactions in her bank account.

She was reportedly questioned in connection with the money laundering cases lodged against former IFS officer Abhay Kant Pathak and his son Akash. Akash is an accused in Tata Motors job fraud case.

The ED had summoned Smruti three times but she did not turn up.  She appeared before the ED after getting the fourth notice. It may be mentioned that ED had grilled Abhay on Thursday.

Abhay’s son Akash had allegedly duped job aspirants of Rs 6 lakh each by impersonating a senior officer of Tata Motors. He had also given fake appointment letters to several youths by offering them jobs of graduate engineer and management trainee with salaries ranging between Rs 7 lakh and Rs 8 lakh per annum.

Pradeep Panigrahy allegedly worked as a conduit for Akash, who was to Smruti when the fraud case came to light.

In December last year, the Enforcement Directorate (ED) had begun probe into the money laundering case of massive disproportionate assets unearthed from Abhay and Akash. Pradeep Panigrahy was also under ED’s radar.

It may be mentioned that Odisha Vigilance unearthed massive amount of allegedly ill-gotten money in the bank accounts of Abhay and Akash and his family. The Vigilance also took help from ED and Income Tax Department to probe into the alleged money laundering aspect.

India To Resume International Flights From Mid-December, Except With These Countries