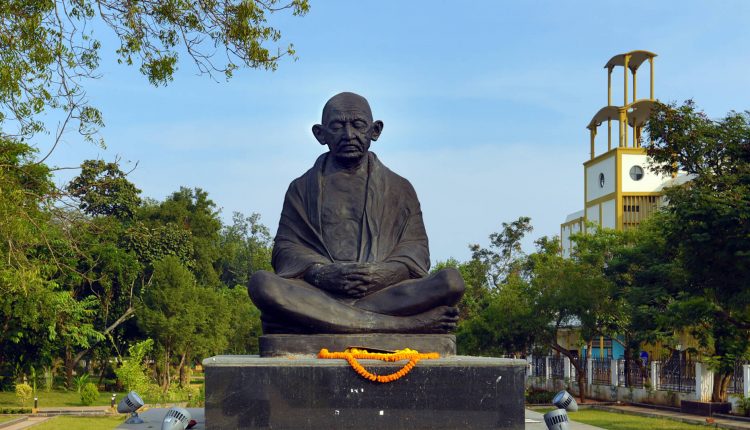 Bhubaneswar: Tormented by seniors in the name of ragging, students of Utkal University in Odisha capital gheraoed the Vice-Chancellor’s office as a mark of protest on Friday.

They alleged that a first IMBA student of the varsity was allegedly stripped naked and ragged by his senior with the held of non-students. The incident led to violent clashes between juniors and seniors on the campus and several vehicles damaged in the vandalism.

“The juniors are being stripped naked, beaten up. Some anti-social elements are also involved in such incidents. Juniors are also being forced to address the seniors as ‘Sir’. Despite a ban on ragging, they are continuing to harass the freshers and calling it a tradition,” said agitating students.

PG Council Chairman, Utkal University, Prof Basant Mallick told the media that a detailed inquiry will be conducted into the incident and alleged involvement of non-students. “The anti-ragging cell will be strengthened. The existing security set-up will also be tightened and steps will be taken to regulate the entry to the varsity from VSS Nagar after discussions,” he added.

Odisha To Provide E-Resources To These Students