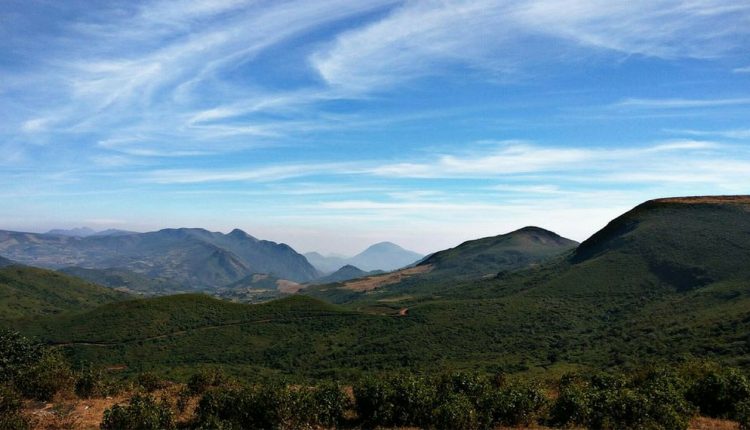 Bhubaneswar: Environmentalists and experts have sought steps to declare Gupteswar hill terrain and sacred groves in Odisha’s Koraput as community reserves in view of their cultural, archaeological importance and rich flora and fauna.

The three-day Odisha Environment Congress that concluded at the Central University of Odisha (CUO) at Koraput made recommendations in this regard which will be submitted to the state government.

The experts also called for immediate protection and conservation of Deomali hill range from further ecological degradation. A study centre on the lines of Similipal  may also be established under the CUO-Koraput for carrying out research on the hill range, they suggested.

Stating that Eastern Ghats situated within Odisha that constitutes 25 per cent of the mountainous range should be considered a bio-diversity rich and tribal community dominated zone, they said appropriate protection and eco-restoration measures need to be undertaken in the region.

The 13th science congress was themed ‘environment and tribes’. It was chaired by IMD Director General Mrutyunjay Mohapatra and attended by a host of distinguished experts and researchers, a release from CUO said.

Tribals being the trustees of the natural resources, most of which are primitive tribal groups, their livelihoods, customs, culture and traditional skills need to be protected. Accordingly, future policy formulations may be made, the Congress recommended.

In the light of the climate change and other environmental challenges, traditional culture methods and plant species, such as paddy, millets and pulses, having climate resilient characteristics need to be conserved and promoted. Seed banks and gene banks are also to be established for the purpose, they said.

The literature, art and folklores based on the description and praise of nature need to be documented, preserved and given wider exposure, they said, adding that the state government must introduce ‘Green Budget’ concept for ecological restoration and conservation.

This apart, the Forest Right Act of India must be implemented in letter and sprits and there should not be any dilution so far protecting rights of forest dwellers.