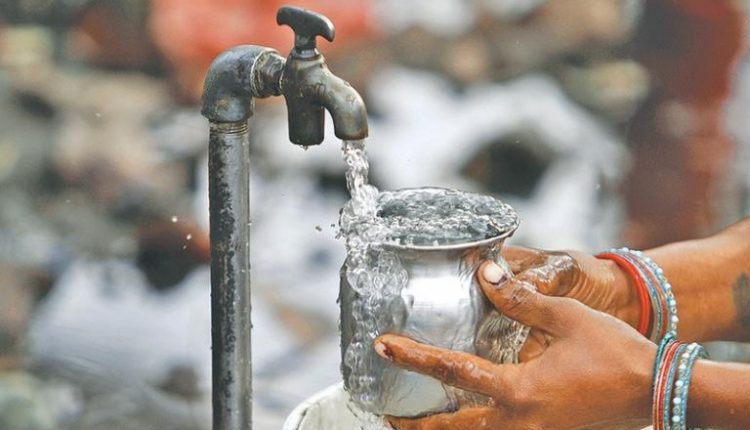 Bhubaneswar: Odisha’s ranking in water resources management has slipped during the last financial year, according to a Niti Aayog report.

The report said five states have deteriorated in water management in the past three years, Of these, Odisha has reported the largest decline of 7.27 points followed by Tripura.

Odisha is among the few states such as Uttar Pradesh, Jharkhand, Kerala, Gujarat, Chhattisgarh, Rajasthan and Bihar that have no villages with 24×7 piped water supply.

On the other hand, 80 per cent of the states surveyed have shown an improvement, the report added.

Odisha To Carry On With Online Token For Paddy Procurement: Minister