Odisha To Carry On With Online Token For Paddy Procurement: Minister 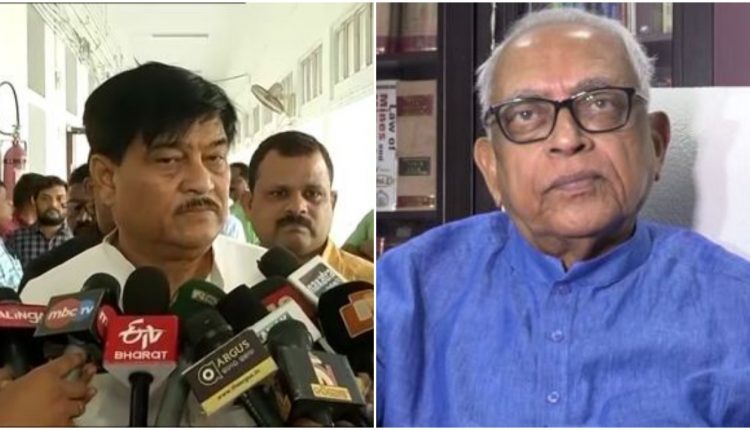 Bhubaneswar: Notwithstanding the agitation by farmers in western Odisha, the state government on Wednesday made it clear that the online token system for paddy procurement will continue.

“I had informed the members of the Assembly and the media on this matter yesterday. Today I am requesting the farmers through the media that we have introduced the online token system to maintain transparency and to ensure that the farmers get the actual price of the paddy procured by the state government,” Food Supplies and Consumer Welfare Minister Ranendra Pratap Swain told reporters after making a statement in the Assembly.

“If the farmers feel that there is a glitch in the online token system and it needs further improvement, the government will positively accept their suggestions,” the minister added.

Swain also scotched speculations that the government may withdraw the online token system. “There is no proposal to withdraw it. This system is there and will continue,” he added.

Notably, the Congress Legislature Party (CLP) had raised the issue in the Assembly on November 17.

The leader of CLP, Narasingh Mishra, had said that the state government had decided to procure paddy through the online token system from November 15 instead of providing the tokens to the farmers at the district level. But the farmers of western Odisha are yet to receive their tokens till date.

“The farmers are waiting at the mandis (procurement centres) with the paddy. But the district administrations are yet to procure their paddy. Besides, the places where the mandis have not opened, the farmers are forced to sell the paddy at a lower price,” Mishra said.

“Some local news channels have shown visuals of truckloads of paddy being taken to rice mills. This makes it clear that the distress sale of paddy has already started and the district administrations have not taken any steps. What could be a more alarming situation other than this in Odisha,” he added.