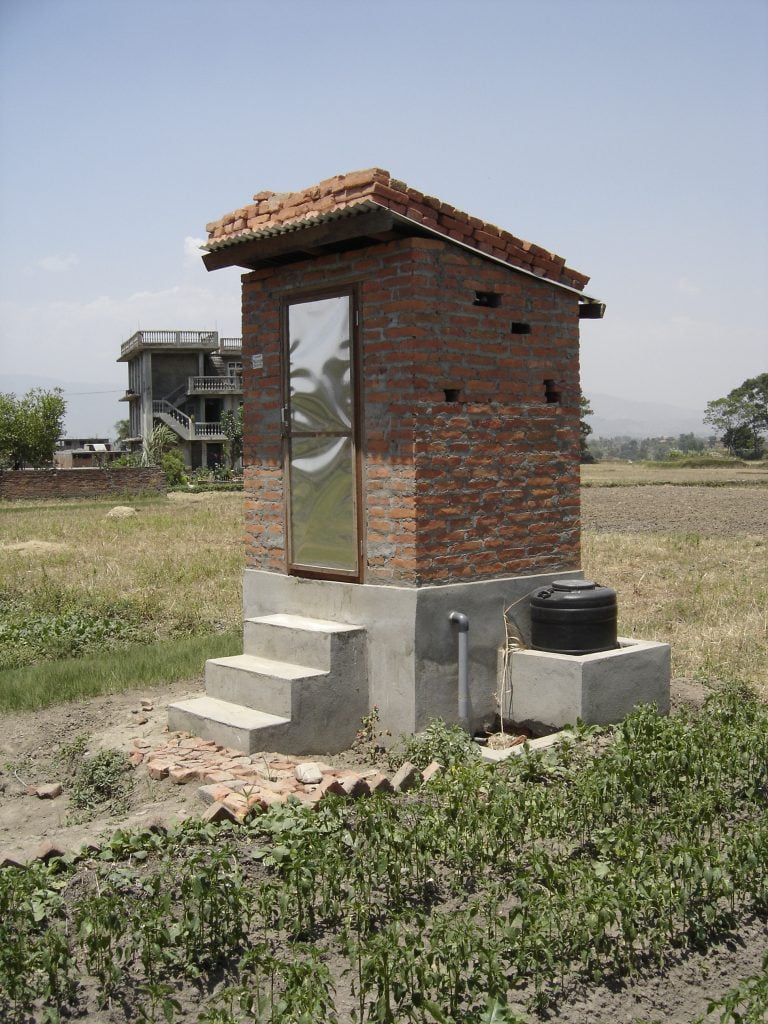 Bhubaneswar: More than five years after the launch of Swachh Bharat Mission, sanitation indicators in Odisha are among the worst in the country.

According to the Swachh Survekshan Grameen 2019 survey undertaken by the Union Jal Ministry, the state had 12 of the bottom 25 districts in terms of cleanliness and sanitation across the country.

Bodh district in Odisha fared the worst among all districts in the country with a survey score of 683. Jharsuguda (681) and Puri (679) were also among the 10 least clean districts.

The survey was carried out in as many as 17,209 villages and 683 districts. Three components made up framework of ranking — citizen feedback, direct observation and service level progress, Times of India reported.