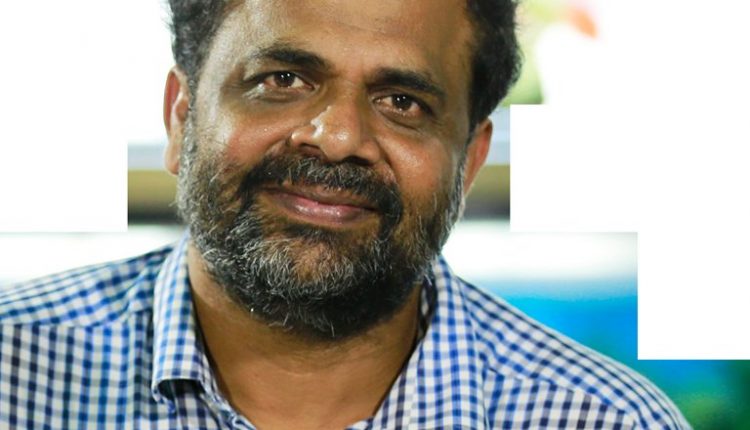 Bhubaneswar: Noted filmmaker Himansu Sekhar Khatua has been appointed to the post of Director of Satyajit Ray Film and Television Institute (SRFTI), Kolkata,

The appointment was approved by The Appointments Committee of the Cabinet (ACC) on Friday.

“No FTII passout has so far been full-time director of SRFTI. It’s a coveted post. I am yet to receive any formal letter,” Himansu Khatua told Odisha Bytes.

The filmmaker is known for his national award-winning movies Sunya Swaroop (1996) and Kathantara, which were adjudged the best feature film in Odia in 2019 and 2005 respectively.

He is currently working on ace sprinter Dutee Chand’s biopic. 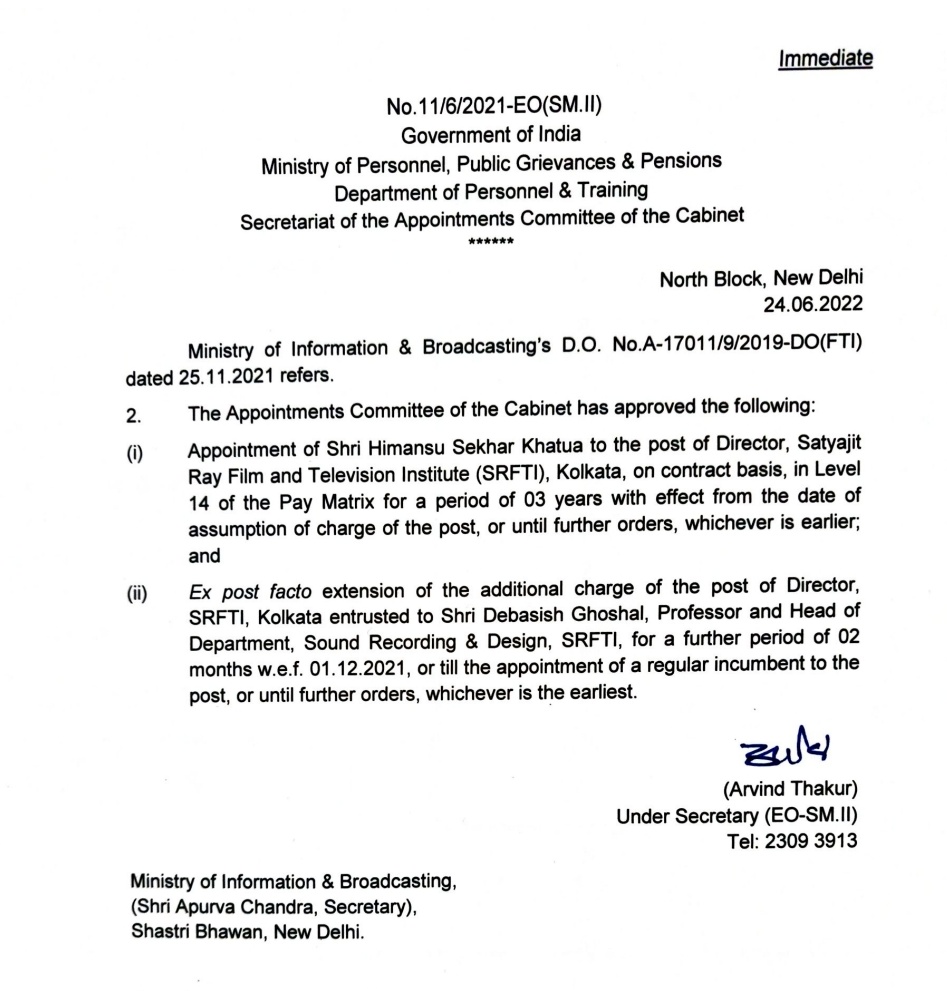