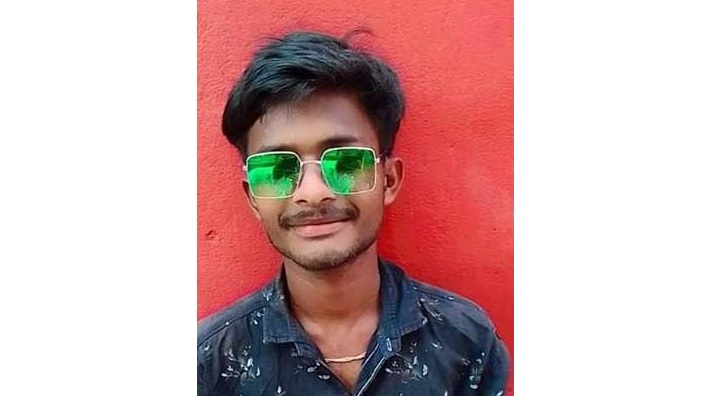 Kendrapada: Four days after the firecracker mishap in Odisha’s Kendrapada, the toll rose to two with a 28-year-old youth succumbing to burn injuries while undergoing treatment at SCB Medical College and Hospital in Cuttack late on Monday.

The deceased was identified as Pintu Khan.

A critically injured patient, identified as Uday Bhoi, had succumbed during treatment at the hospital on November 25. Several others are still fighting for their lives in SCB’s Burn ICU.

It is pertinent to mention here that the Sadar police arrested three members of different puja committees, identified as Bulu Mallik, Arakhita Mallik, and Chilu Dash, in connection with the fire mishap on November 26. The accused have been booked under Sections 286, 337, 338, and 109 of the Indian Penal Code (IPC) and were produced before the court.

A case has also been registered as per firework and loudspeaker Act-5 and Explosives Act-3 & 5 for storing explosives and other firecrackers without prior permission.

Notably, Sadar police took suo-moto cognisance of the matter and registered cases against many other puja committee members. The sub-divisional police officer (SDPO) Jayant Mahapatra informed that there will be many other arrests soon.

“They can get jail term up to 10 years or maybe life term. Their little negligence has put in danger the lives of many. Strict action should be taken against them” Public Prosecutor Niranjan Bal told the media.