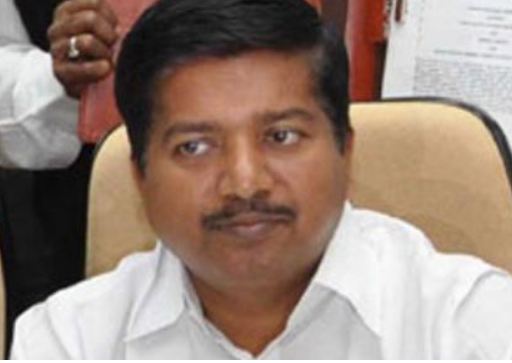 Bhubaneswar: Amid flood situation in the state, the Odisha government on Wednesday warned that stringent action will be taken against traders indulging in hoarding and black marketing to exploit the people.

The department is aware that some traders and shopkeepers are in the habit of indulging in hoarding and black marketing of vegetables and essential commodities during natural calamities like flood and cyclone in different parts of the state, sources said.

These elements create an artificial scarcity of essential commodities in the market and sell the same at high prices.

As a preventive measure, the state Government has asked officials concerned to remain vigilant in order to prevent such illegal practices amid the prevailing flood situation in the state, they said.

Flood water from Mahanadi and other rivers have inundated many villages in several districts of Odisha including Puri, Kendrapara, Jagatsinghpur, Cuttack, Jajpur and Khurda districts.

As the situation remained grim, around 2 lakh people in 1,366 villages and nine ULBs in 10 districts along Mahanadi basin have so far been affected by the flood triggered by back-to-back low pressure, and 20,000 marooned.