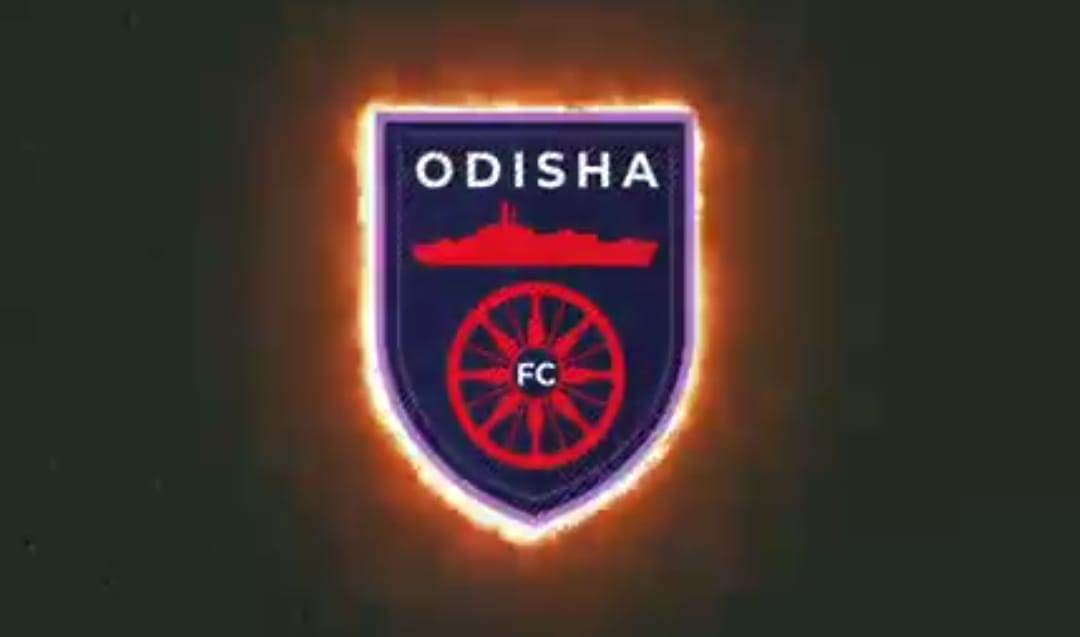 Bhubaneswar: The official logo of Odisha FC, the latest addition to the Indian Super League, was unveiled on Sunday.

The club came into existence after the Odisha government signed an MoU with Delhi Soccer Private Limited last month.

The logo of Odisha FC embodies the heritage and the culture of the state of Odisha and the vision and the ideology of the its parent company, GMS, a press release of Sports and Youth Services Department said.

Presenting to you, the logo of your very own club, Odisha FC.#AmaTeamAmaGame pic.twitter.com/fyi8KXr1JT

The chakra in the logo has been drawn from the famous Konark Sun Temple. Its position in the logo represents movement and development. The ship is a representation of GMS, the parent company of the club. GMS is world’s largest buyer of ships and offshore assets, it stated.

Speaking on the occasion, Club Director Rohan Sharma said, “Our logo is the first step towards connecting with the people of Odisha. It’s a very vibrant and a colourful state and the logo represents it. The Chakra in the logo is again a reflection of the rich heritage and the culture of Odisha.”

Along with the logo, the club has adopted #AmaTeamAmaGame as its official tagline, which translates to Our Team, Our Game.

The Indian Super League Season 6 will kick start on October 20 and Odisha FC will plays its first match at the Kalinga Stadium here on November 24.

Get Ready For Another Wet Spell From Feb 23, Heavy Rain To Lash 7 Odisha Dists