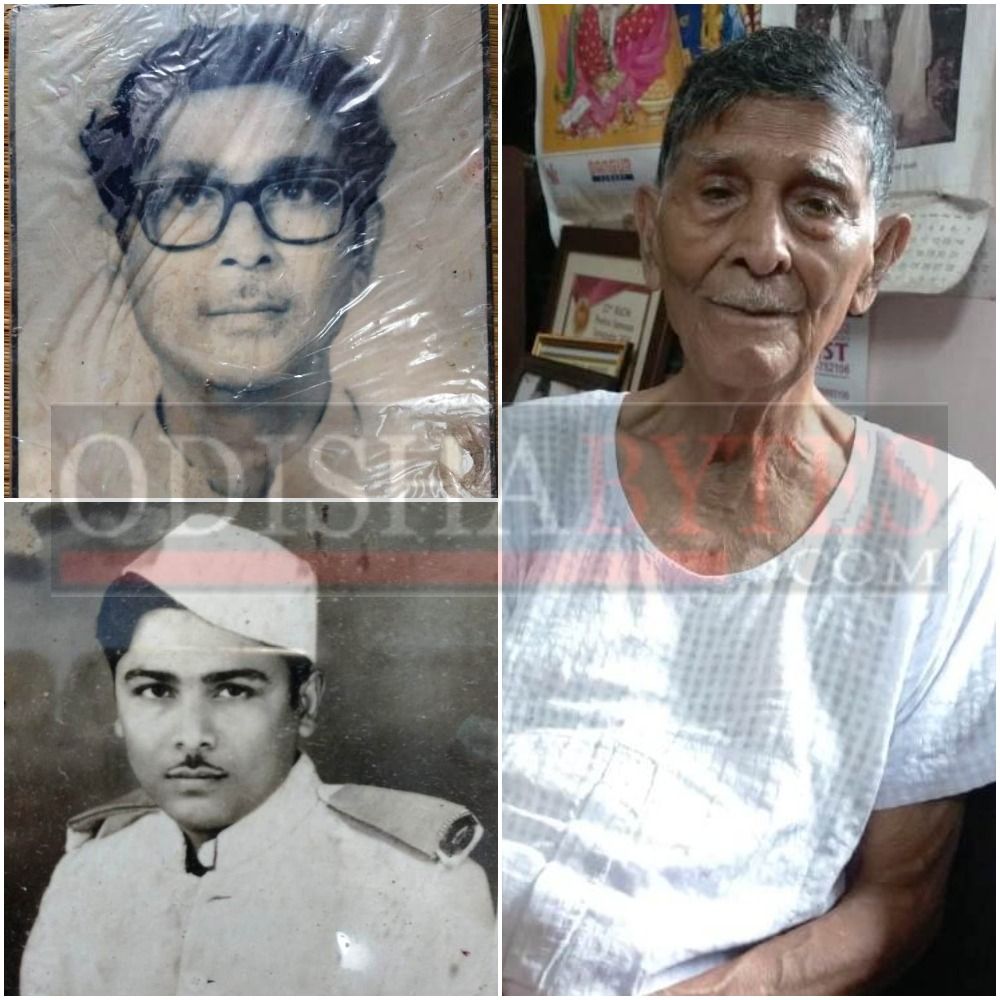 Bhubaneswar:  Eminent Gandhian from Odisha and former Rajya Sabha member Bhabani Charan Patnaik was admitted to the ICU of the Capital  Hospital here on Wednesday morning.

The 98-year-old is reportedly suffering from cardiac problems.

A native of Nimapada in Puri district, he had joined the Quit India Movement in 1942. Pattnaik was then studying in Class XI and to contribute to the revolution, he had quit studies. The Gandhian had also spent three-and-a-half years in jail.

After Indian gained Independence, he found his calling in the Congress and continued spreading awareness about Gandhi’s ideology. He was in the Congress Seva Dal and served as OPCC secretary. He was elected to Rajya Sabha thrice from 1961 to 66, 1966 to 72 and 1978 to 84.
In 2018, he was awarded the Padma Shri. He was also one of the founder members of Nimapara Autonomous College.
Patnaik is currently serving as chairman of Kalinga Foundation Trust and secretary of Gopabandhu Daridra Narayan Seva Sangh. He is also the president of Ruchika Social Services Organization in the city that works with slum children.
Also Read: A Tribute To The Mahatma: A Gandhian Recalls Gandhiji
In August last year, he was the first person to sign the campaign supporting the Chief Minister Naveen Patnaik’s suggestion to incorporate the word ‘Ahimsa’ (non-violence) in the Preamble of the Indian Constitution.
Bhabani PatnaikGandhianHospitalised
Share FacebookTwitterGoogle+ReddItWhatsAppPinterestEmail

Sushant Singh Rajput Was Depressed, But Had No Suicidal…