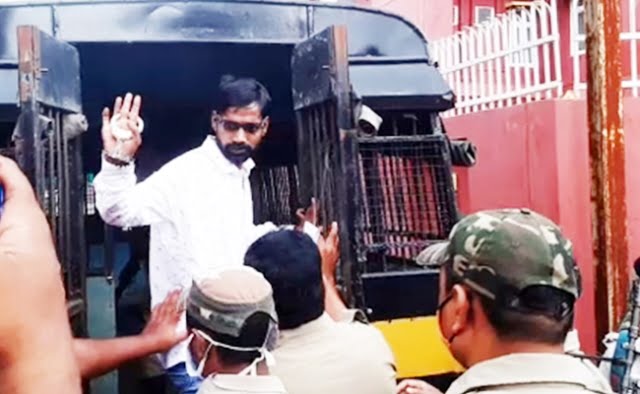 Talking to the media, Public Prosecutor Manas Ranjan Behera said Qadir and his associates had demanded extortion money from the trader Saha Nawaz. As he refused to pay, Qadir shot him dead inside his shop.

According to police, Qadir has more than 30 cases of threatening, extortion, tender fixing, bombing, loot and murder pending in different police stations.