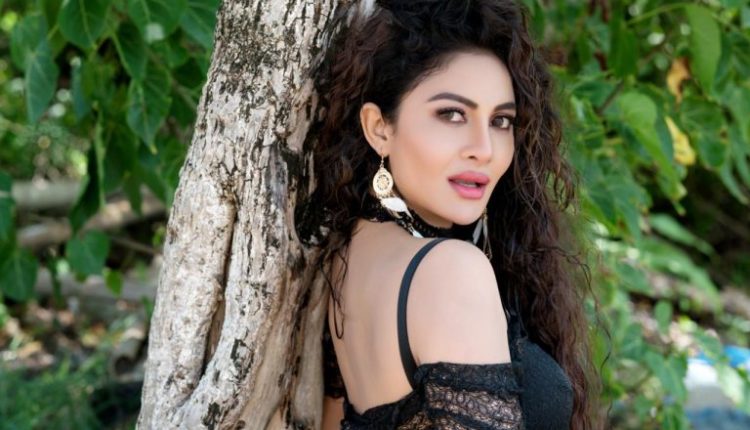 Bhubaneswar: Odisha-born Riyana Sukla is lapping up admiration for her acting prowess in web series and films on OTT platforms.

“It is really a proud moment as an Odia cinema is streaming in a national-level OTT platform,” the actress told the vernacular Mumbai Mayanagri.

With shooting suspended at present due to the resurgence of COVID-19 cases, Riyana says she cannot wait to get back to the sets to complete her pending projects.

These include a thriller web series titled ‘The End’ of which 20 per cent shooting is pending, she informed.

Notably, Riyana has acted in more than seven Hindi movies. Of these, a Hindi horror cinema ‘I Know You’ streamed on Amazon Prime last year.

She also gained popularity after featuring on the cover of the international fashion magazine ‘Flash’.

Riyana has also done many Ollywood movies. Her acting in the Odia movie ‘Tu Achu Ta Mun Achi’ opposite Chandan Kara had left the audience spellbound.

Riyana belongs to Cuttack in Odisha. An Economics graduate from Ravenshaw University, Cuttack, Riyana had set her eyes on acting as a career from a young age and completed a course from the Roshan Taneja School of Acting, Mumbai, to realise her dream.

The Family Man Set To Return With Explosive Plot, Hints…

Latest Web-Series And Movies For Weekend