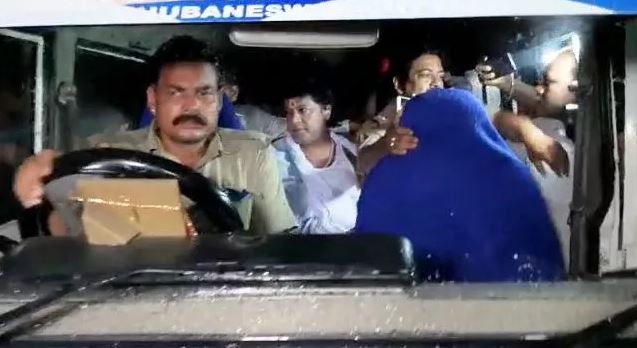 As per the direction of the Orissa High Court, which granted him bail on July 22, he deposited a bail bond Rs 2 lakh along with two guarantors before the SDJM court in Kendrapara.

The godman was arrested by the Crime Branch on August 8, 2015, from his Barimula ashram in Kendrapara district following allegations of sexual and physical exploitation of women. He was also accused of cheating his devotees.

Initially, a case was registered against him for cheating, forgery, wrongful restraint, criminal intimidation. Later, he was also charged under the Scheduled Caste and Scheduled Tribe (Prevention of Atrocities) Act and Religious Institutions (Prevention of Misuse) Act.

Notably, he was earlier granted bail in two other cases.