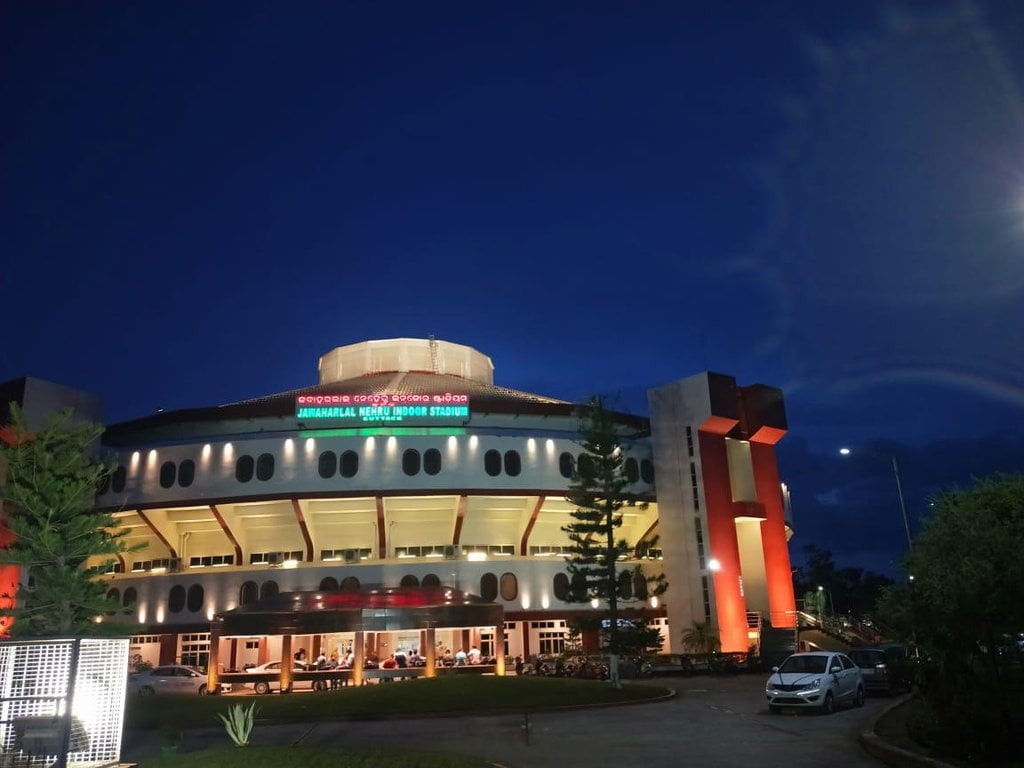 However, Ghana, Guyana, Pakistan, Uganda and Jersey have pulled out of the tournament.

The organizers have sold out tickets for the tournament. However, entry for school and college students is free.

Cuttack DCP Akhilewar Singh said 10 platoons of police force will be deployed in two shifts around the stadium while additional DCPs will monitor security arrangements. To ensure smooth traffic movement, parking arrangements for vehicles have been made at Christian Padia and upper Balijatra Ground.

The DCP further informed that control rooms have been set up on Sikharpur and Balikuda roads with patrolling in the Ring Road and National Highway.

On the security at the indoor stadium, Singh said that it will be divided into 30 zones. While the spectators will be allowed to enter through eight gates, separate entry points have been made for players and VIPs.