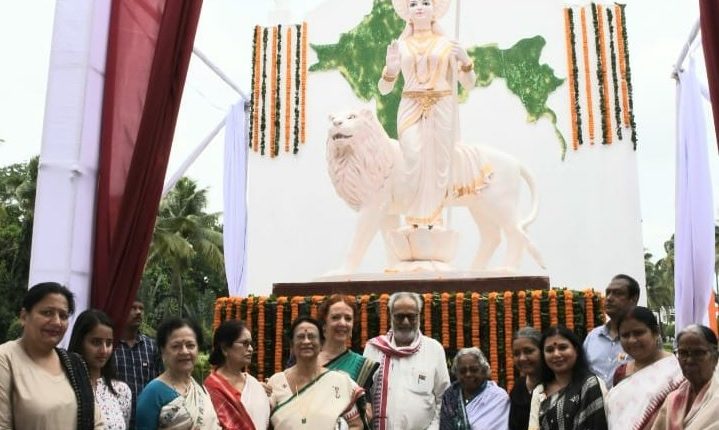 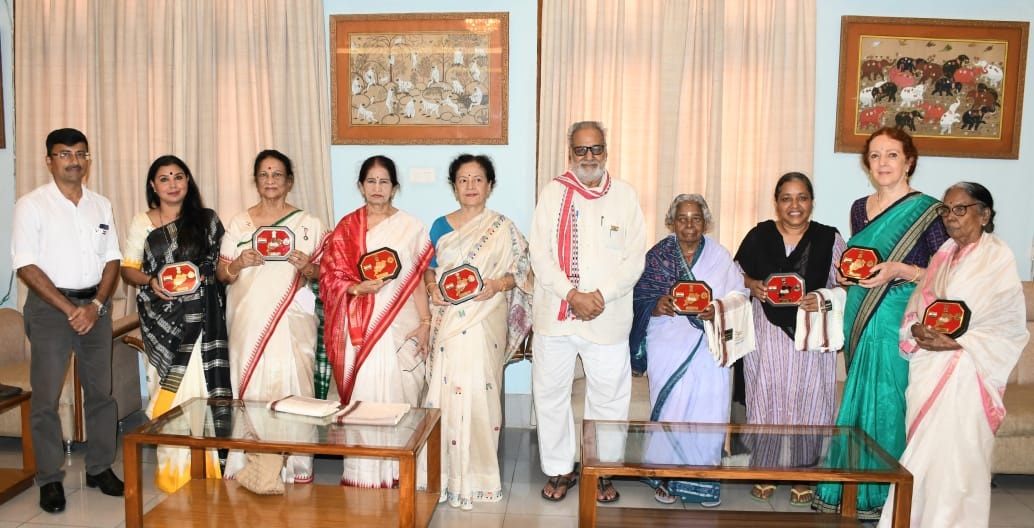 The Governor also released the special cover and picture postcards, which was organised by the Department of Posts (Odisha Circle) at Raj Bhawan. 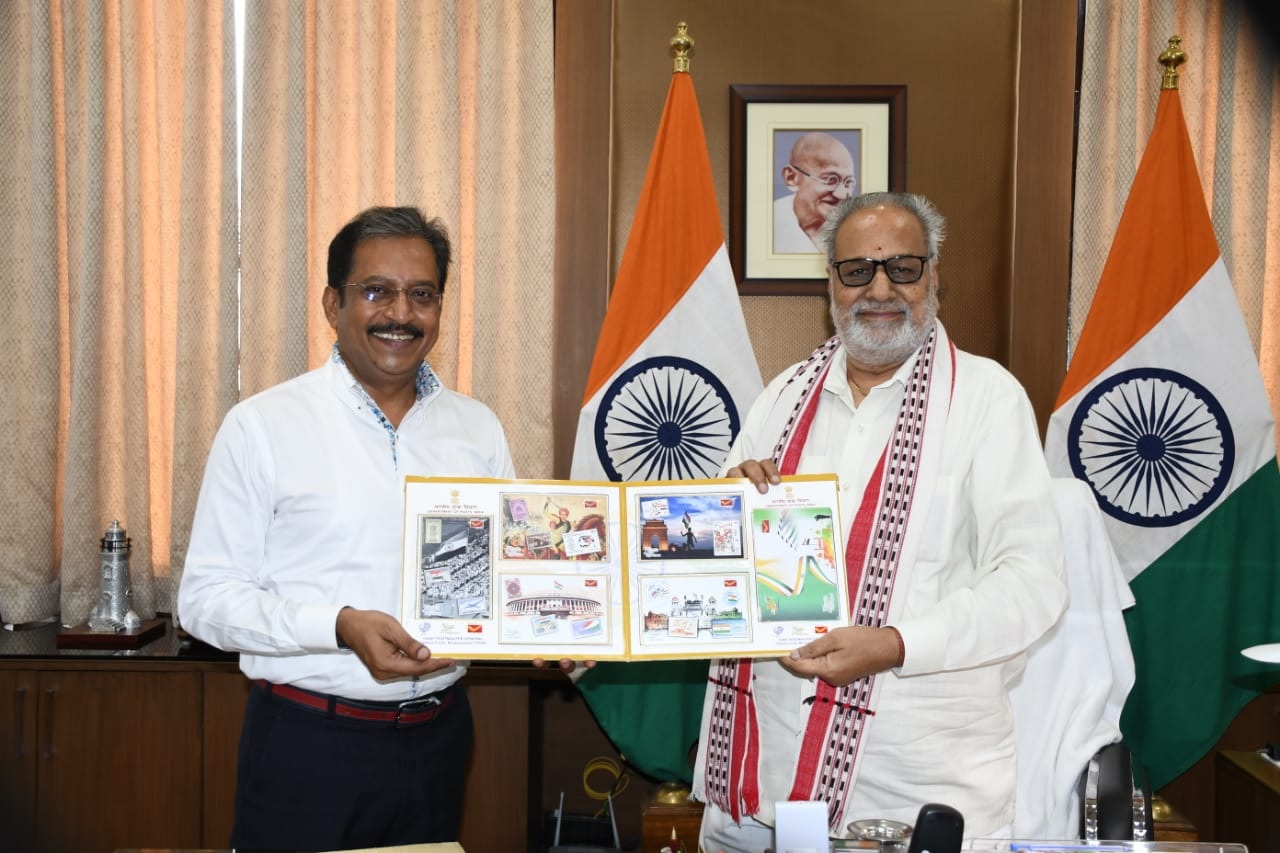