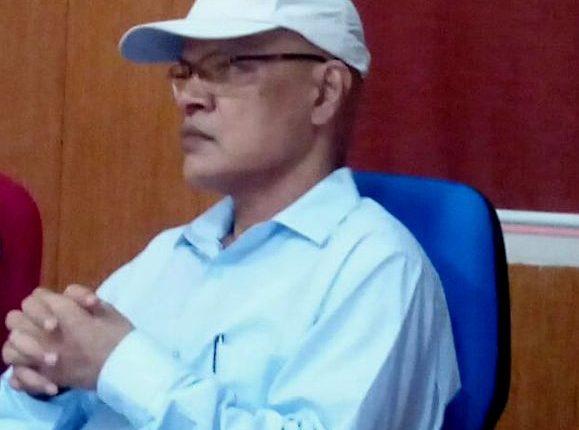 “The state government is pleased to relax the mandatory notice period of three months in case of Gagan Kumar Dhal, at present the chairman of the Odisha Forest Development Corporation (OFDC), for his voluntary retirement on being satisfied with the reasons for relaxing such notice period on personal grounds. He is allowed to retire voluntarily from the Indian Administrative Service with effect from 30.11.2019 (forenoon) under sub-rule (2) of rule 16 of AIS (DCRB) Rules, 1958 read with AIS (DCRB) Amendment Rules, 2004. Consequent upon his voluntary retirement, he will be entitled to all retirement benefits as per rules under AIS (DCRB) Rules, 1958,” said a notification by the General Administration and Public Grievance Department.

Dhal, a 1985 batch officer, had applied for VRS on August 6 this year citing ‘personal and family reasons’. He was made the agriculture production commissioner (APC) soon after a reshuffle in the top bureaucracy.

Speculation was rife that Dhal had put in his papers after the government decided that Tripathy, a 1986 batch IAS officer, would replace Aditya Prasad Padhi, a 1983-batch IAS officer, as the state’s Chief Secretary.