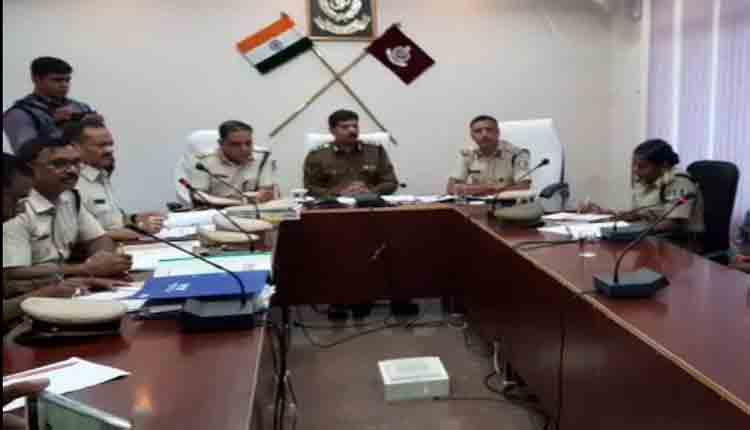 Koraput: A three-member Special Investigation Team (SIT) began to probe the much-talked-about Kunduli rape and suicide case by meeting the victim’s mother, aunt and brother in Koraput on Monday.

The development came two weeks after the Orissa High Court directed the state government to shortlist three senior police officers in the rank of Deputy Inspector General (DIG) for the SIT to carry out the probe and submit a report to the court.

The SIT began with a meeting at the office of the DIG (South-Western Range) Shefeen Ahamed K. DIG (Southern Range) Satyabrata Bhoi and DIG (Northern Range) Himanshu Lal were also present in the meeting.

On November 18, Orissa HC Chief Justice KS Jhaveri had ordered that the court will monitor the probe into the rape and subsequent suicide of the minor girl of Musaguda village in Koraput district.

Dismissing the pleas for a CBI probe by the victim’s mother and several others, the Chief Justice had said the HC will monitor the investigation by the SIT. The team will submit its report to the court after a thorough investigation.

Earlier on August 3, the high court had directed the state government to ensure that the investigation into the Kunduli rape and suicide case was completed within four weeks.

Expressing displeasure over the tardy pace of investigation by the state police, the court had proposed a court-monitored SIT probe.

The shocking incident had taken place in Koraput district on October 10, 2017, when the 14-year-old victim was allegedly gang raped by four uniformed personnel in Lanjiguda forest.

The incident happened when the girl, a Class IX student of Government Welfare School at Sorisapadar, was returning from Kunduli market. She later committed suicide at her village Masaguda on January 22, 2019.