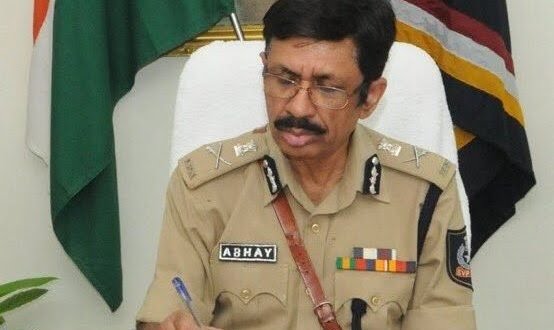 Bhubaneswar: The state government on Wednesday gave its consent to retirement of Director General of Police Abhay on December 31.

The Home Department in a notification said Abhay, IPS, Director General of Police is allowed to retire from government service on December 31, 2021. He is completing his tenure as Head of Police Forces on December 31.

The 1986 batch IPS officer was appointed as DGP in November, 2019. He was scheduled to retire in June 2021, but the state government extended his service by six months to meet the Supreme Curt directive of minimum tenure of two years of a DGP.