Odisha Govt Extends Last Date For Admission To Plus II 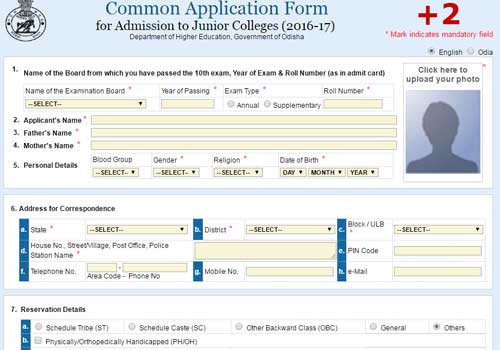 Bhubaneswar: In view of the flood situation, the Odisha government on Monday extended the last date for admission to Plus II streams.

Informing the media, School and Mass Education Minister Samir Ranjan Dash said that the last date of applying for admission to various streams has extended by a week, till September 11.

On the announcement of annual Plus II Arts results, he said the date will be finalised in 2-3 days. The results will be positively declared in the first week of September, he added.

Replying to a question on admission to under-graduate streams in the University of Delhi, the minister said that he had written to the Union Education Minister with a request to defer the admission date by a week in view of the delay in announcement of Plus II results.

“Keeping the request, the Union Minister has extended the date for uploading of the mark-sheets by a week. The last of application, however, was August 31,” he added.

Rourkela-Bhubaneswar-Rourkela Special To Continue Till September 30