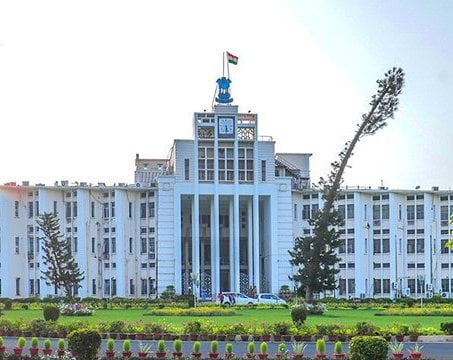 Bhubaneswar: Continuing its drive against corrupt and inefficient officials, the state government on Friday ordered compulsory retirement of eight officers from various departments.

The officials, who have been asked to go on compulsory retirement, include former tehsildar Ramchandra Jena who has three corruption allegations against him. During a raid, the Vigilance officials had found 5 PAN Cards and Rs 5 lakh from his possession. Following this, Jena was suspended from service.

Similarly, the government has issued the order to former deputy collector of Jagatsinghpur Gurang Charan Mohanty who faces 7 corruption cases. Former tehsildar of Lathikata in Sundargarh district has also been removed from his service for 3 pending corruption cases.

Former superintending engineer of Keonjhar irrigation department Bidhan Chandra Sahu is another official who has been shown the door. During a Vigilance raid, unaccounted Rs 10 lakh was found in his possession.

SDPO Meena Patra of Kalahandi district, who was nabbed while accepting bribe, has been ordered to go on compulsory retirement. Another woman official, SDPO Puspanjali Rath of the district was also caught taking bribe and has been issued the order.

The other officials, who have been issued retirement order, are former deputy excise superintendent Ajit Kumar Mohapatra and Tihidi block office cashier in Bhadrak district Prabhakar Pradhan. Both of them face corruption cases.

With today’s order, the government has removed 130 corrupt and inefficient officials so far, according to a government release.