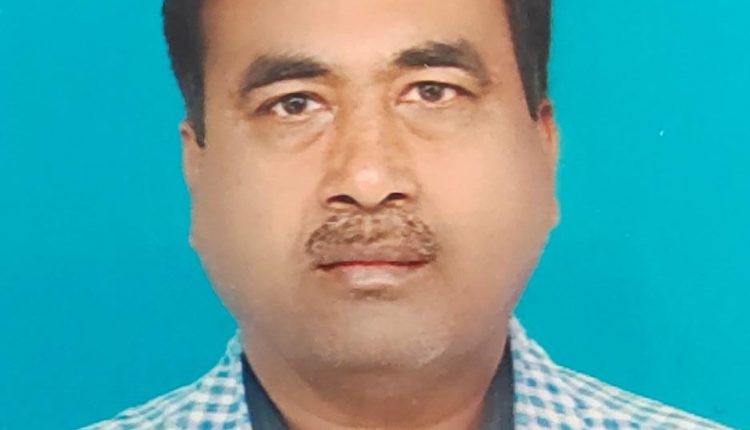 Samal was earlier arrested and suspended for fraud in the corporation. He was found in possession of 25 immovable property including five buildings and one flat worth crores of rupees during Vigilance raids.

The Vigilance had also unearthed Rs 1.5 crore suspicious bank deposits in the name of Samal and his relatives during subsequent inquiry. The disproportionate assets unearthed come to 1021% of the known sources of his income, the Vigilance had stated.

It may be noted that the government had ordered compulsory retirement of eight officers from various departments on November 12.

Fire Breaks Out In SBI Branch In Odisha’s Puri District