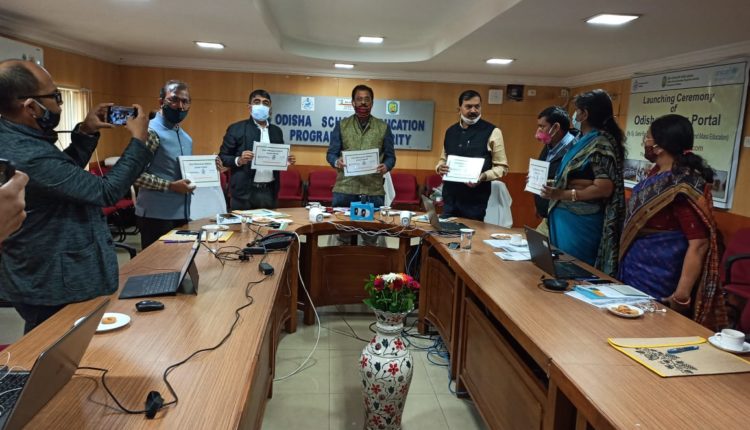 Bhubaneswar: The state government launched an Odisha Career Portal in collaboration with UNICEF, Odisha on Thursday.

According to a tweet by SME Odisha’s handle EducationOdisha, the portal was launched by School and Mass Education Minister Samir Ranjan Dash at the Rushikulya conference hall of OSEPA.

The Principal Secretary, S&ME and SPD, OSEPA was also present on the occasion.

An official statement from the government is awaited.