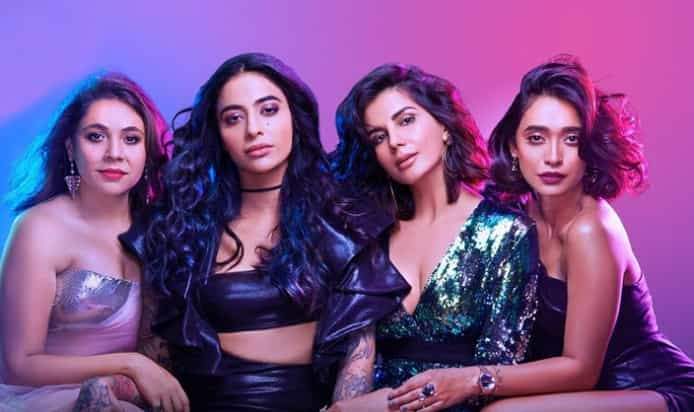 Despite being an annus horribilis for the Hindi film industry, 2020 was also the year of new talent, ideas and achievements. Apart from making a mark among the domestic audience, actors, films and OTT series transcended boundaries and made their presence felt abroad.

Who all got recognition

Arjun Mathur, who played a gay person in ‘Made in Heaven’ bagged an international Emmy nomination. “The nomination, I have to say I never really worked for validation, but things like this, we can only dream of, and none of us expect ki mere saath ho jaayega!,” he was quoted as saying during interviews. 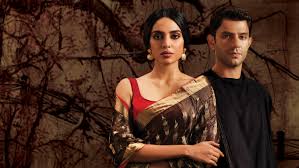 The very talented Adil Hussain whom the Indian audience started recognising after his role as Sridevi’s husband in ‘Mom’ won the Best Actor award for his film ‘Pareeksha’ at the Indo-German film week. 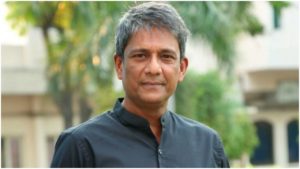 “People from the Indian sub-continent have now got into the fabric of mainstream society in Western countries. They are seen, and doing amazing things, and practising in every field. People who create performing art, including filmmakers, see and would like to bring them into the storytelling culture in those countries. More and more characters are being written, and people from this subcontinent are required,” the 57-year-old was quoted as saying by Hindustan Times (HT).

Although there was hardly anything comical about ‘Four More Shots Please!, ironically was nominated for Best Comedy. The second season of the show got an international recognition at the Asian Content Awards, Busan International Film Festival 2020, South Korea.

The Shefali Shah-starrer ‘Delhi Crime’ based on the 2012 gang rape case of Delhi was nominated for Best Drama Series and also won it. 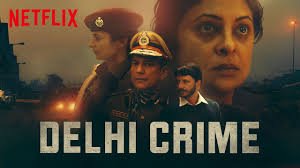 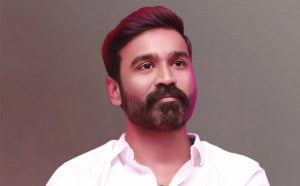 Adil told HT that it was the actors from the previous generation such as late Om Puri, Naseeruddin Shah and late Irrfan, who ‘opened the doors’ for Indian actors.

Extra Manpower on COVID-19 Duty In Odisha To Be Withdrawn After Dec 31: Health Dept

Anushka, Virat Ring In New Year With Hardik-Natasa & Other Friends