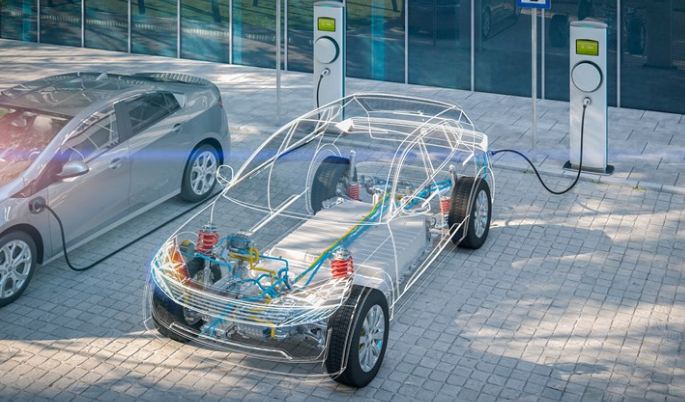 Bhubaneswar: The Odisha government has initiated steps for the use of electric vehicles (EVs) by all its departments as part of efforts to reduce pollution and cut down fuel expenses.

“It has been decided to deploy electric vehicles in all the state Government departments in a phased manner. It is likely to play a significant role in reducing pollution,” Transport Minister Tukuni Sahu said.

Noting that a most of the government offices are located in Bhubaneswar and Cuttack, she said a large number of vehicles run by petrol or diesel are being used by these offices causing air pollution and these need to be replaced with EVs.

Use of electric vehicles will also lead to substantial cut in expenses on fuel apart from reducing air pollution in a big way. “It is not possible to replace all the existing vehicles at one go. We will introduce EVs in a gradual manner,” the minister told reporters.

Sahu said a detailed discussion will be held at a high-level meeting to chalk out modalities for giving a momentum to the use of EVs in the state, particularly in government departments.

It may be noted here that the Central government has already asked Union ministries and departments for mandatory use of electric vehicles for officials.

The Odisha government, which has also introduced Odisha Electric Vehicle Policy 2021, providing a 15 per cent subsidy on the purchase of electric vehicles.

For two-wheelers, the subsidy is up to Rs 5,000, while for three-wheelers it is Rs 10,000. Similarly, the state government is providing Rs 50,000 subsidy for four-wheelers with an exemption of registration fee.

The subsidy scheme, introduced from September 1, 2021, will continue till December, 2025. The Odisha government has so far provided Rs 2.96 crore subsidy to 4488 electric vehicle owners. As many as 5466 persons had applied for subsidy out of total 16,759 electric vehicles sold in the state, sources said.