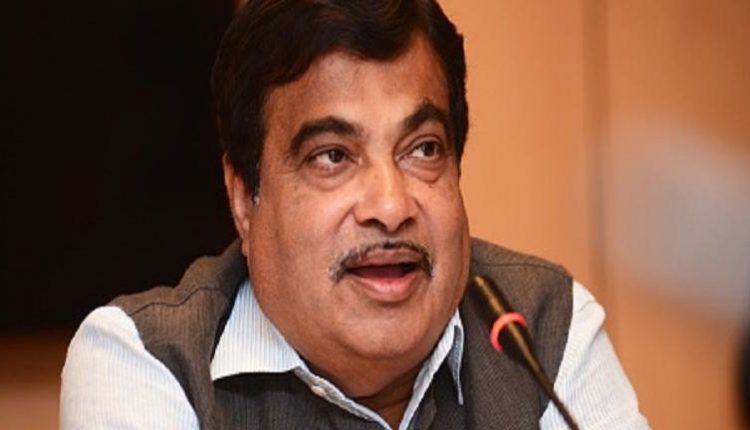 New Delhi: The unfortunate death of the former chairman of Tata Sons, Cyrus Mistry in a car crash, has reignited the road safety debate in India, said to have the world’s deadliest roads. It is also the world’s fourth largest car market.

On Tuesday, the Union Road Transport Minister, Nitin Gadkari announced that not wearing seat belts in the rear seat of a car would attract a fine of Rs 1000.

Now, he expects to finalise rules for all cars to have six airbags by the end of the current fiscal year, News18 reported quoting Reuters. The draft rules were made public in January and were expected to be finalised a month later, but there is resistance from some car makers who say it will increase vehicle prices. The government is also planning to make it mandatory for car makers to install an alarm system for rear seat belts to enforce their use and will audit all national highways to make them safer, Nitin Gadkari said at his residence on Wednesday, the report added.

“Life safety is important for all people,” Gadkari was quoted as saying, adding that he hopes to finalise the airbags rule by the end of the year. Gadkari said he hopes the efforts will halve road accidents and deaths by the end of 2024. More than 150,000 people died in over 500,000 road accidents in India in 2021, he said. In 2020 more than 133,000 people were killed in 355,000 road accidents, government data showed. About 3 million cars are sold in India each year, and car passengers accounted for 13% of the deaths in 2020.

How airbags would have and can save lives

The ministry estimates that having airbags, along with seat belts, would have saved the lives of at least one-third of the 39,000 people who died in road accidents in 2020 due to head-on or side collisions. Two airbags, one each for the driver and front passenger are already mandatory.

“We have asked car makers to be quality conscious, not cost-conscious,” Gadkari said, adding that cars exported from India to several other markets are already fitted with six airbags so can be easily introduced in the country as well.

Gadkari said the government also wants to improve lane discipline and will consult other state ministers on how to curb high speeds on highways. However, Gadkari said having stricter rules alone will not help and the government is working on ways to enforce them. One potential way is by increasing the fines for non-compliance.

“There is no respect for the law and there is no fear of non-compliance. If people still don’t improve we will have to be stricter,” the report quoted him as saying.