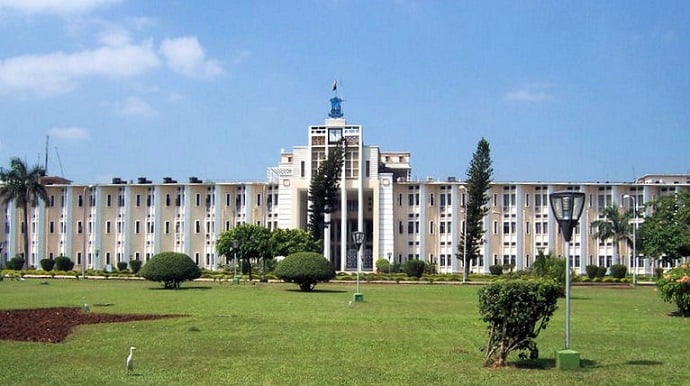 IAS officers Gudey Srinivas and Arti Ahuja of 1990 batch were also promoted. Srinivas and Ahuja are currently on central deputation.

The promotions were notified by the General Administration and Public Grievance Department.