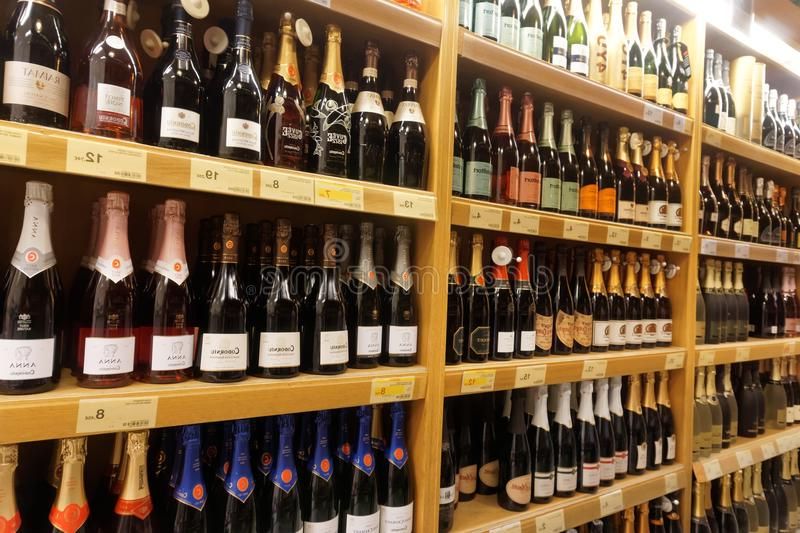 Bhubaneswar: Taking note of vehement protests over the decision to open foreign liquor shops in Bhubaneswar till late night during the Odisha Men’s Hockey World Cup, the Odisha government on Monday revised the schedule.

Informing the media here, Excise minister Sashi Bhusan Behera clarified that the decision to open the on-shop liquor joints in the capital city till 1.30 am was an ‘inadvertent error’.

“It has also been decided that the on-shop liquor joints in the city will not be allowed to remain open till 1.30 am and these will instead be closed as usual at 10.30 pm. A revised notification to this effect will be issued this afternoon,” he pointed out.

Several NGOs and civil societies had vehemently opposed the decision of the state government for opening on-shop liquor joints in the city late into the night.