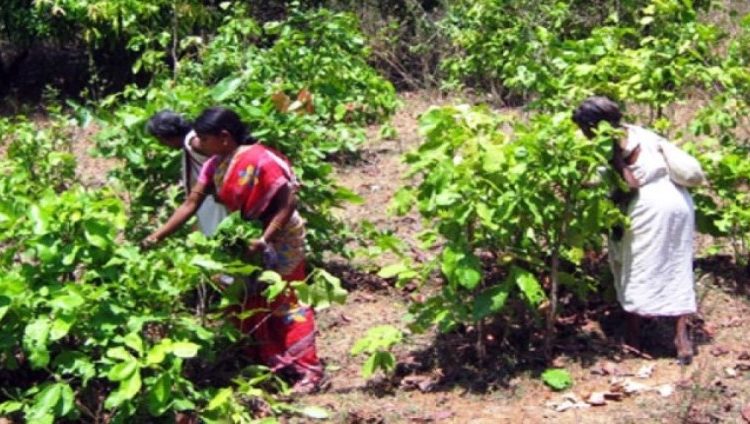 Finance Minister Niranjan Pujari said 18% tax on the commodity is against the Forest Rights Act, 2006, and PESA Act, 1996 as it affects the livelihood of kendu leaf pluckers, over 90% of whom are tribals, besides the binders and seasonal workers.

“A GST of 28% is already imposed on bidi, which is a finished product of kendu leaf. The double taxation has hit the pluckers hard. Since the traders file input tax credit, there will be no revenue loss for the Centre or the state if the tax is exempted,” TNIE reported Pujari as saying.

However, the demand could not be discussed in detail as the union minister referred it to the fitment committee, a panel of revenue officials from the Centre and states attached to the GST council, for further review of the proposal.

Notably, Odisha was the only state to seek the commodity be listed under the exempted items as the center-levied tax is adversely affecting the trade of lakhs of tribals, who are eking out a living by plucking the leaves.

A 5% VAT was imposed on kendu leaf prior to the GST regime. A GST of 18 per cent is being levied since July 2017 following the implementation of the one-tax policy. Pluckers remain at the receiving end due to the high tax as the traders who get the tender to collect kendu leaves pay them less citing the tax burden.