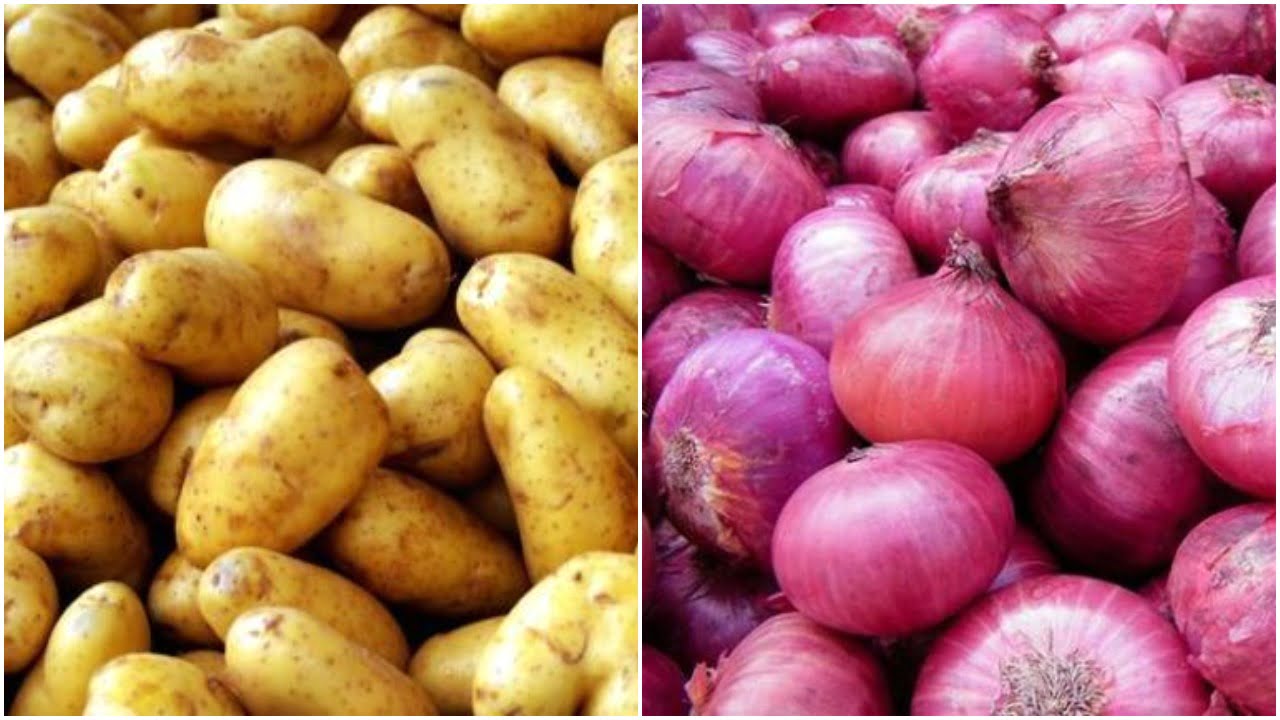 Bhubaneswar: To regulate the price of potato and onion, which has skyrocketed in Odisha, the state government on Wednesday directed the District Collectors to take appropriate action against wholesale traders.

In a letter, the Food Supplies and Consumer Welfare department has directed the Collectors to raid the godowns of the wholesale traders and assess the present stock of potato and onion in accordance with the Odisha Potato and Onion (Storage Control) (Amendment) Rules.

The department has also given a list to the Collectors to ensure the stock limits of these two essential commodities.

Barring these five cities, the wholesalers in the remaining districts and towns can keep a maximum stock of 300 quintals of potato and 150 quintals of onion.