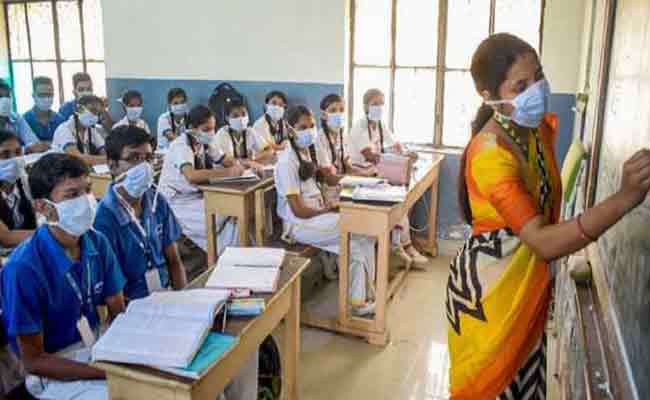 Bhubaneswar: The Odisha government has decided to regularize the services of contractual teachers in all government high schools and government-upgraded high schools. The decision will be retrospectively effective from the 2013-14 academic session.

Notably on December 9 last year, the Directorate of Higher Secondary Education had written to all district education officers (DEOs) to submit a list of the contractual teachers who had joined service during the 2013-14 academic session.

The DEOs were instructed to submit their respective lists by February 15.

The Directorate has asked these DEOs to submit their lists by February 25.

Fresh Admission In Plus II Streams In Odisha To Fill Up 1.25…

Odisha Govt Extends Date For First Phase Of Plus II…