Odisha Govt To Stop Salaries Of Principals Of 41 Colleges From Dec; Know Why 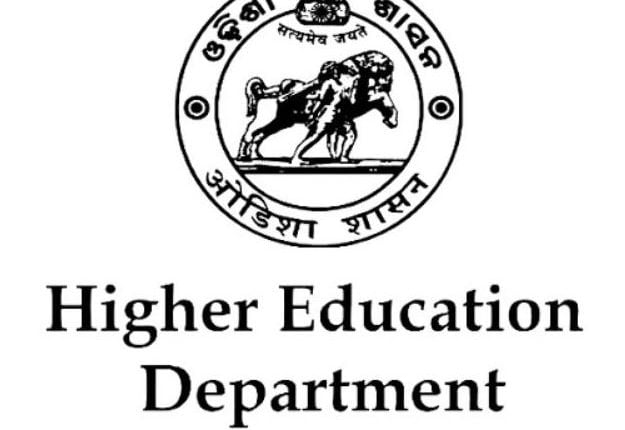 Bhubaneswar: The state Higher Education Department has decided to stop the salaries of principals of 41 non-government aided colleges in Odisha from December.

In an order, the department said that the measure was being taken after the principals of these colleges failed to update the e-service books of their teaching and non-teaching staff on time.

According to the order, the e-service updation at these colleges is less than 50 per cent despite repeated warnings and reminders. The deadline to update the e-service books of teaching and non-teaching staff was November 30.

Staff at these colleges are concerned that if the salaries of principals are stopped, what will happen to their salaries.

Earlier, Chief Secretary Suresh Chandra Mohapatra had asked all state departments and district Collectors to update the e-service books of all government employees failing which action would be taken.

The Chief Secretary said that apart from facilitating various government to employee transactions, the e-service book would facilitate quick and transparent delivery of pension benefits to retiring employees.

Departments and districts were asked to adhere to the date failing which the salary of employees concerned, including the nodal officers, may be withheld from December.