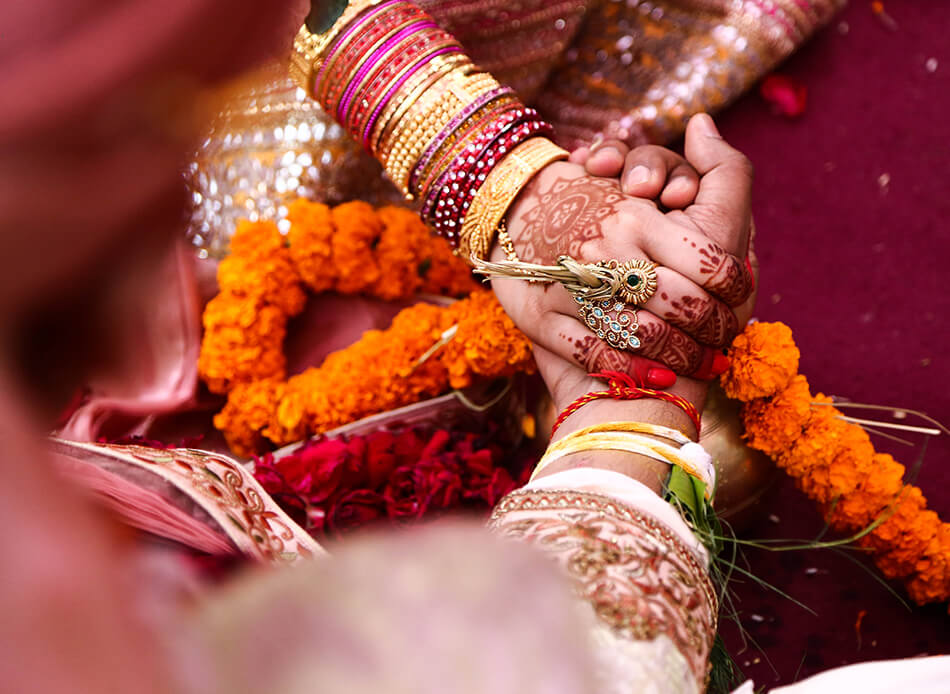 Bhubaneswar: Newly married couples in Odisha will get a ‘wedding kit’ as gift under a new initiative as part of population control measures of the state government.

Home pregnancy testing kit will also be part of the gift kit along with a bride grooming kit comprising items like comb, bindi, nail cutter, mirror, handkerchief and towel, among others.

The ‘wedding kit’ is part of Nai Pahal Scheme under the National Health Mission (NHM).

TFR is the average number of children that would be born to a woman over her lifetime. TFR of Odisha is 1.8 against the national average of two.

The Accredited Social Health Activists (ASHAs) have been entrusted with the task of distributing the kits to newly wed couples, the report said.