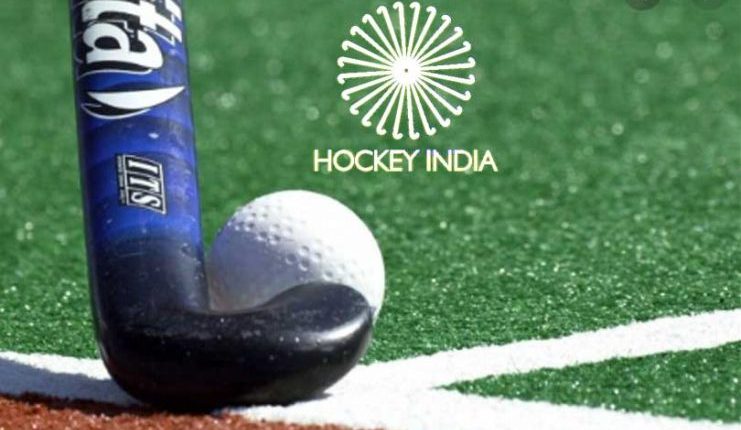 “The presence of former Indian hockey players will certainly boost the morale of the Indian Men’s Hockey Team. Keeping in mind the immense contribution of former hockey stalwarts, Hockey India continues to recognize their efforts and welcome them in Odisha to watch the matches, inspire and cheer all the Teams,” said Hockey India Secretary General Bholanath Singh.

(With inputs from IANS)