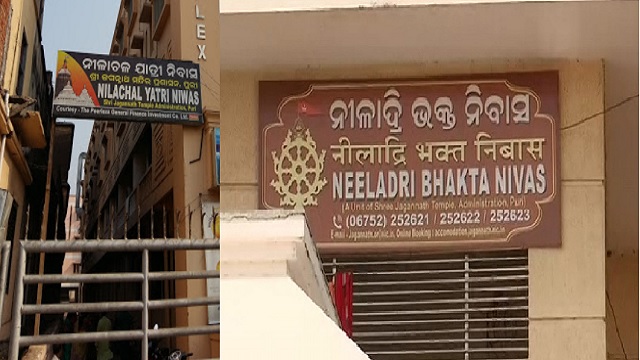 According to sources, several pilgrims raised their concerns on SJTA’s official website mentioning the cyber fraud following which the temple administration filed a complaint at Puri town police station and cyber police station.

It was alleged that a youth, identified as Pramod Saha, has defrauded about Rs 21,000 from many pilgrims through an online room booking scam. He was using his mobile number to receive the payment amount from pilgrims while they were trying to book hotel rooms, stated the complaint.

The SJTA has demanded an immediate probe into the matter and strict action against the accused.