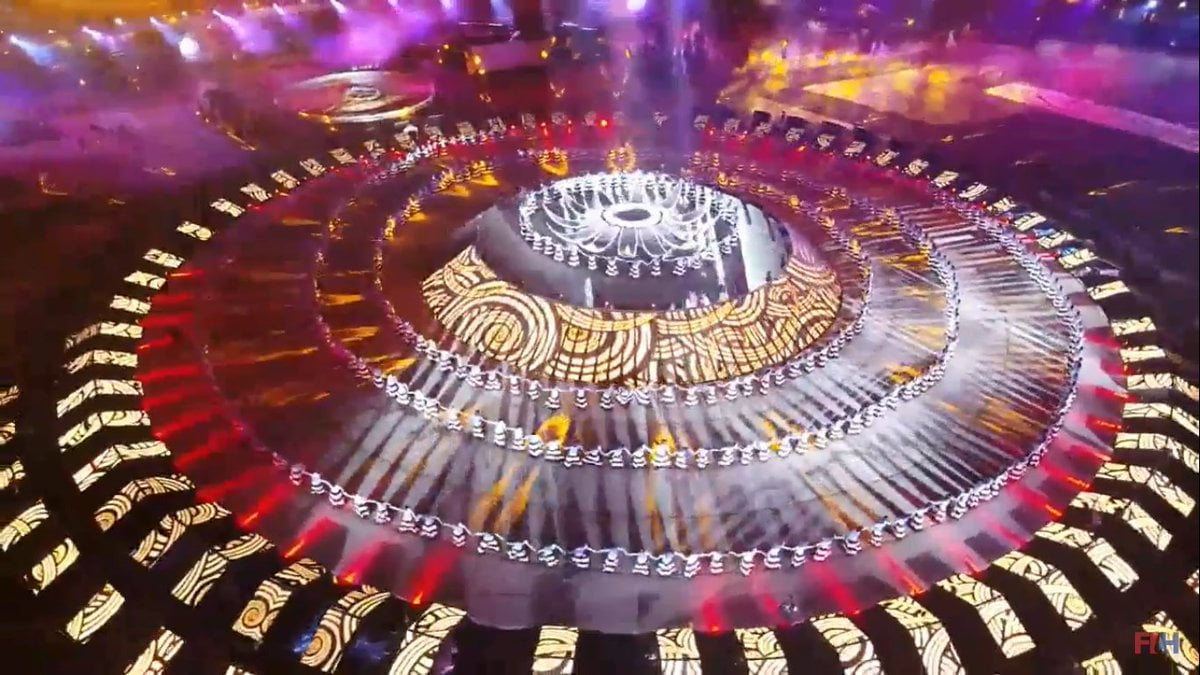 Bhubaneswar: The grand and spectacular inaugural ceremony of Odisha Hockey Men’s World Cup Bhubaneswar 2018 at Kalinga Stadium here hogged the headlines for its star-studded affair and was broadcast in as many as 194 countries!

This is no less than an incredible milestone for the state of fine arts, streaming Odisha capital to limelight.

Chief Minister Naveen Patnaik took to Twitter and shared his joy over the same. He wrote that “it is heartening to know that the spectacular #OdishaHockeyWCInauguration ceremony took #Odisha to 194 countries. It indisputably puts our State at the centre stage of international sports. Odisha welcomes the world to come and play.”

It is heartening to know that the spectacular #OdishaHockeyWCInauguration ceremony took #Odisha to 194 countries. It indisputably puts our State at the centre stage of international sports. Odisha welcomes the world to come and play. https://t.co/AA5F2linQ9 pic.twitter.com/FQZvm9WdeA

Added to his tweet, was a link from International Hockey Federation (FIH)’s website that wrote in detail about the same. The report expressed gratitude to ‘Media Rights Agreements’ that the FIH had signed with 30 broadcast partners worldwide.

“TV coverage of the upcoming Odisha Hockey Mens World Cup Bhubaneswar 2018 will reach no less than 194 countries,” it said.

The games will be shown by over 30 broadcasters. This, the report added, was twice more than the flagship event four years ago in 2014, an increase of almost 150% in terms of countries.

In all of those areas/territories on the globe where there is no media agreement in place, the matches will be streamed live on the FIH YouTube channel. The host broadcasting operations will be delivered by Star Sports.

The full list broadcasters can be accessed on this link.

FIH CEO Thierry Weil said it is their will and mission to bring hockey to the attention of always more people. “The great increase of countries where it will be possible to watch the Odisha Hockey Men’s World Cup Bhubaneswar 2018 on TV will enable many more fans to follow the action! This will give hockey more exposure than ever before,” he said.

Similar thoughts were shared on Tuesday evening at Kalinga Stadium by superstar Shah Rukh Khan and other legendary players present at the inaugural ceremony. However, highlight of the evening was when Shah Rukh Khan thanked the audience and CM Naveen Patnaik in Odia. Odia became the language of the globe last night.