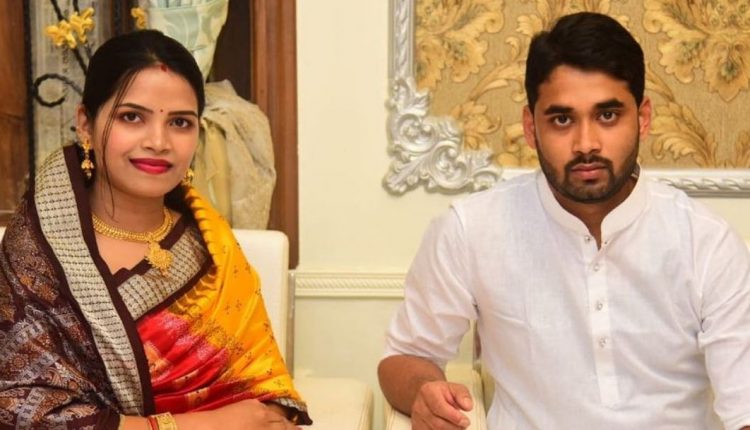 Bhubaneswar: In a development regarding the honeytrap case in Odisha, Commissionerate Police will not seek Archana Nag’s remand.

According to sources, the interrogation will be conducted inside Jharpada Special jail if necessary.

Her husband Jagabandhu Chand will appear before Bhubaneswar DCP Prateek Singh on the basis of the police’s notice. The financial transactions of the couple are under the scanner now, said sources.

Notably, the Sub-Divisional Judicial Magistrate (SDJM) court in Bhubaneswar rejected her bail application on Monday. Speaking to media persons, the lawyer said they had applied for bail in SDJM court on the ground that several sections were not applicable in this case. However, the court rejected the application.

Archana is said to have acquired properties worth Rs 30 crore in a span of only four years from 2018 to 2022 by allegedly extorting money from rich and influential people such as politicians, businessmen, and film producers with threats of taking photos and videos of their intimate moments public. Hailing from a middle-class family in Kalahandi district, the 26-year-old now owns a palatial house with imported interior decorations, luxury cars, four high-breed dogs, and a white horse.

She was arrested on October 6 on charges of honey-trapping several influential people and extorting money from them. The court had reserved its verdict after concluding the hearing in her fresh petition for bail on October 14 when she appeared via video conferencing from Jharpada Special Jail here.