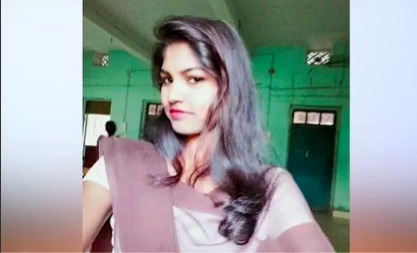 The agency is likely to question Archana’s ally-turned-foe about her alleged involvement in blackmailing and extorting money from some influential persons in the state. It was on basis of her complaint that Khandagiri police arrested Archana on October 6. Shradhanjali had alleged that she was forcing women into prostitution and then using them to blackmail influential people

The ED is probing the proceeds of crime in the case and she is a co-accused in it. Archana allegedly amassed over Rs 30 crore along with her husband between 2018 and 2022 by blackmailing and threatening some politicians and rich people. The agency has already traced Rs 2.5 crore deposits in the bank accounts of the couple between 2017 and 2022.

On Tuesday, film producer Akshay Parija and businessman Amiyakant Das were questioned in connection with the alleged sextortion case. The filmmaker, who according to the police blew the lid off the extortion case, deposed as a victim and was grilled for around three hours, and Das for around eight hours.

Parija had lodged a complaint with Nayapalli police station alleging that Archana and one of her associates were blackmailing him over his obscene pictures and demanding Rs 3 crore from him. Archana had asked Sradhanjali to develop an intimate relationship with Parija and tried to blackmail him by claiming that she possessed his objectionable videos with the girl, police sources said.

Das, on the other hand, allegedly deposited around Rs 10 lakh in Archana’s account for her husband’s treatment after she requested for financial help. He has reportedly denied falling into her trap and having any links with her alleged network.