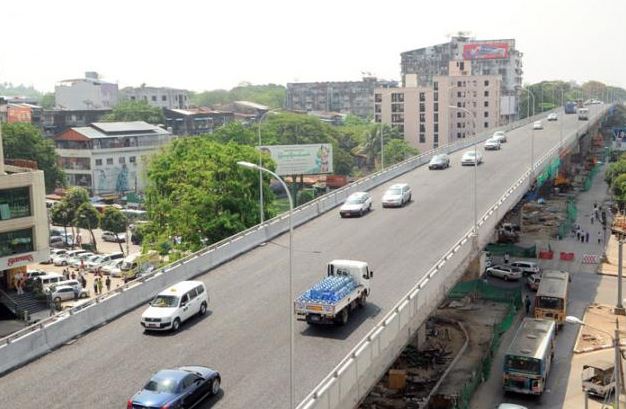 Bhubaneswar: Vehicular traffic on NH-16 will be diverted from November 25 to facilitate the construction of a road overbridge at Rasulgarh in Odisha capital to accommodate a third railway line between Bhubaneswar and Mancheswar railway stations here.

According to a notice issued by the Commissionerate Police, vehicles en route to Cuttack/Puri from Vani Vihar will not be allowed to ply on the Rasulgarh flyover. They will instead use the newly constructed road overbridge at VSS Nagar Square and proceed up to Palasuni Square by the service road through Rasulgarh Square.

“To facilitate the construction works for the benefit of commuters, there is a need for diversion of the vehicles for free flow of traffic on NH-16 for safety and security of the commuters,” the official communiqué said.