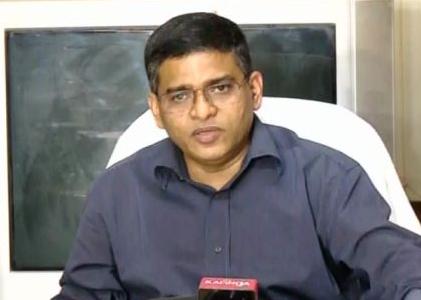 New Delhi: The Appointments Committee of the Union Cabinet has approved the empanelment of senior Odisha IAS officer Pradipta Kumar Mohapatra and four others from Uttarakhand and Bihar for appointment at the Centre.

According to the notification issued on Wednesday, 1988 batch Odisha cadre officer Mohapatra will hold Additional Secretary or equivalent rank.

Mohapatra, who was Additional Chief Secretary, Health & Family Welfare, Government of Odisha, was shunted in a reshuffle in October 2021 and appointed as Chairman, Odisha Forest Development Corporation.

Following are the other IAS officers approved for central empanelment at AS/AS equivalent rank:

5 Places In Odisha Record Temperature Of 43 Degree Celsius; Thunderstorm Likely In Next 2 Days