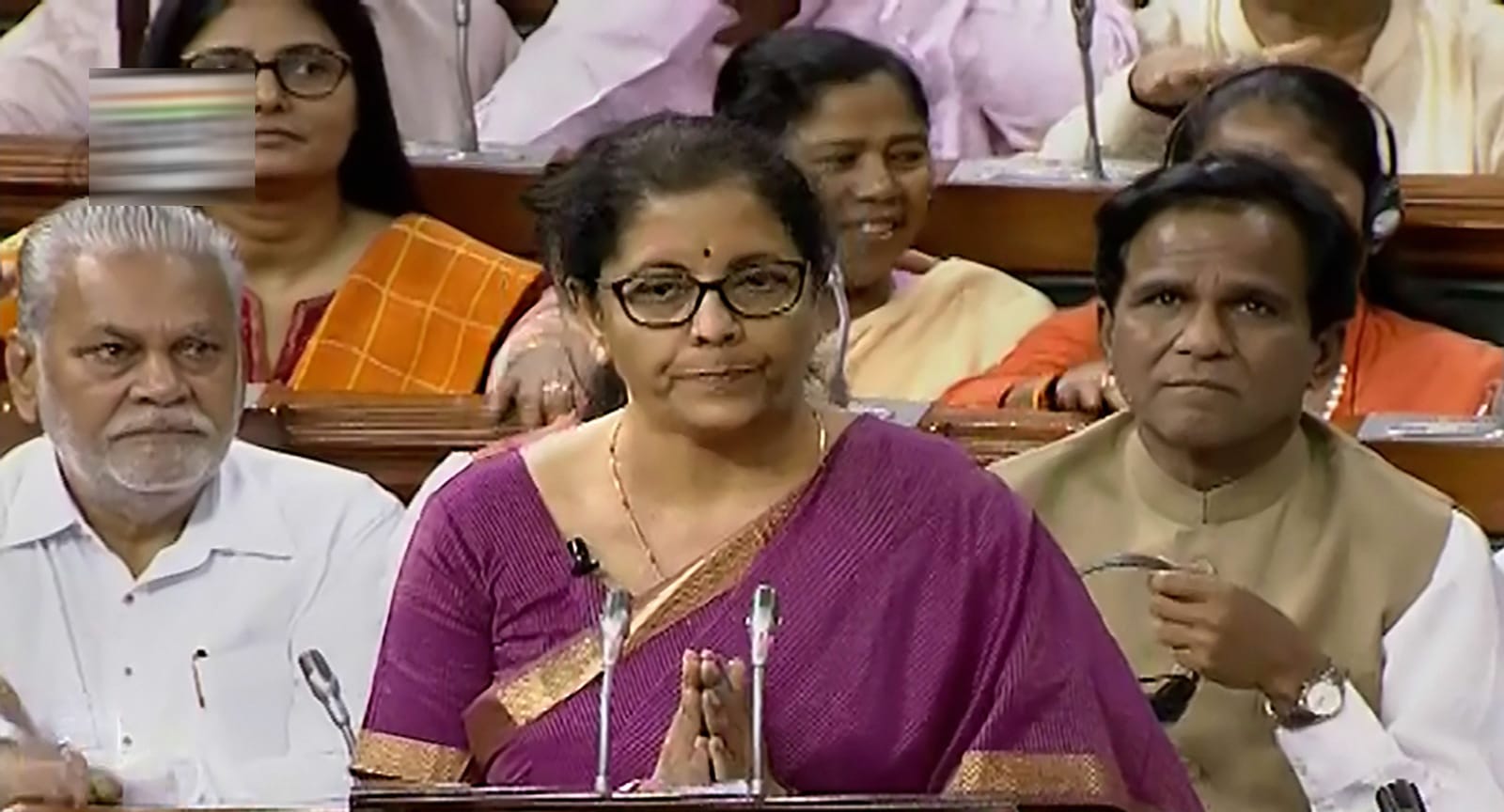 Bhubaneswar: The Union Budget presented on Friday seem to have little to offer to Odisha despite heightened expectations from the people.

The growing proximity between the BJD and the BJP post-election notwithstanding, the budget has failed to propose any concrete action plan to help Odisha tide over natural calamities and disasters that have been ravaging the state periodically.

Chief Minister Naveen Patnaik, however, was more circumspect in his reaction, saying that though the budget speaks of medium to the long-term vision of the government which is good for the country, it needs to be backed by “commensurate” budgetary allocation.

While the budget details are still being collected and analysed, some reports suggest that Odisha has got Rs 37,559.98 crore as the state’s share of union taxes, a shortfall of Rs 1,646.61 crore of the state government’s expectations.

Odisha, which is high in its tourism value has also got a short-shrift by the Centre in this sector. While the Finance Minister announced development of 17 iconic tourism sites into world class destinations, Odisha would get zero benefit from it.

In July last year, the then tourism minister K J Alphons had shared a list of the 17 destinations in Parliament which they had identified for development as iconic tourist sites. None of the sought-after tourist destinations or heritage sites of Odisha found mention in the list.

In his post-budget reaction, the Odisha CM, however, stated that increased allocation for railways projects is a welcome step. “I hope, the railway projects in Odisha would be fast-tracked with adequate allocation.”

Sources in East Coast Railway said project wise allocation could be available only on July 10.

Naveen, though, regretted the reduced allocation for national highways, saying it would adversely affect inter-state connectivity.

He said the imposition of cess and surcharges by the central government, which remains outside the dividable pool, will further reduce the resources available to the states.

Deadline Extended For First Phase Of Plus-II Admission In Odisha