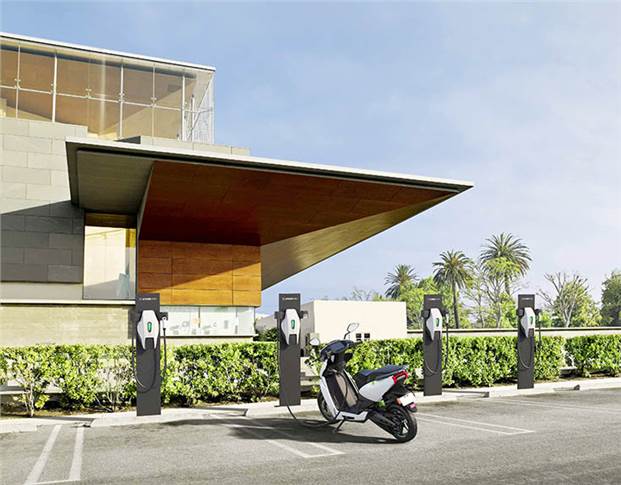 Finance Minister Nirmala Sitharaman on Friday recommended reduction in GST rate on electric vehicles (EV) from the current 12 per cent to 5 per cent, in a bid to reduce pollution and dependence on foreign oil.

EV buyers will be eligible for income-tax deduction of ₹1.5 lakh on the interest paid for loans taken to purchase electric vehicles.

There is a proposal to remove custom duty on import of specific EV components. This will be in addition to the FAME II ₹10,000 crore allocation. The FAME II allocation covers charging infrastructure and manufacturing boost. Recently, NITI Aayog had suggested banning of petrol/diesel two-wheelers below 150cc by 2025 and three-wheelers by 2023.

The announcements have been welcomed by the EV industry, which lags behind sorely because of high costs and limited charging ranges.

“As an industry, we cannot ask for more. The government has done what it could and now the onus is on the industry and service providers to make the electric vehicle dream happen,” said Dr Pawan Goenka, MD – Mahindra & Mahindra. “Electric three-wheelers are now commercially viable for fleet and commercial applications. An electric three-wheeler operator will earn more and save more per month than he/she does from an ICE engine (vehicle). Earlier, the passenger vehicles were falling short in an aggregate taxi application. But now, I think, with FAME II benefit and registration tax not happening, and if the income tax benefit applies to fleet buyers, it would definitely make overall electric vehicles viable for four-wheelers. And viability is the best way to spur demand.”

Mercedes-Benz India, too, welcomed the EV sops but raised concern over increase in custom duty on automotive parts, saying “it is not going to help create demand in the industry, which already is facing continued strong macro-economic headwinds, resulting in subdued consumer interest. The increase in custom duty, coupled with increased input costs due to fuel price hike, could lead to an increase in the price of our model range.” Mercedes-Benz also wished that there would be some inclusion of Plug-In-Hybrids, which the government had earlier cleared to move directly to pure electrics, bypassing hybrids.

The GST reduction is said to benefit electric two-wheeler makers immediately. Ather Energy’s Tarun Mehta said: “Government has already moved GST Council to lower GST on EVs from 12 to 5 per cent and the additional income tax reduction is a major boost for end consumers to purchase EVs. It addresses the concern of the upfront cost of purchasing electric vehicles. This is the best example of a consumer-driven change and is also how Ather envisions the EV sector to achieve scale and growth. It now becomes imperative that OEMs chalk out plans that allows the industry to scale up and meet the demand for compelling products.”

India & The World: Are We Ready For…

Electric Scooter Prices Slashed By Up To 33 Per Cent!